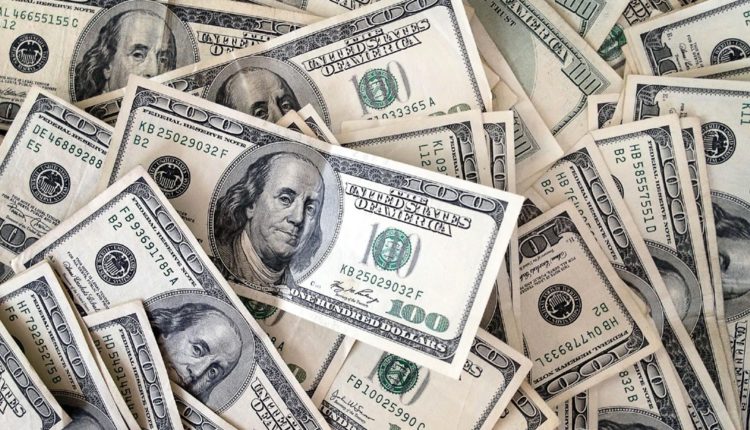 However, the escalating geopolitical tensions between the US and Iran rattled investors. The USD performed dismally over three consecutive trading sessions. The Fed’s signal that it would cut interest rates this year exacerbated the situation making the greenback to trade lower in Asia.

The U.S. dollar traded on the back foot against a basket of rival currencies at 0.1% to 95.643.  Later this week, the focus will shift to whether the Trump-Xi meeting will resolve the enduring trade dispute at the G20 Summit in Japan. The upcoming summit will take place in Osaka, Japan. It consists of leaders from leading world economies.

United States President Donald Trump and Chinese President Xi Jinping will meet each other at the summit. They have both confirmed that they look forward to meeting each other to discuss trade issues.

However, a move by the United States to add five more Chinese tech companies on the trade blacklist just before the summit, fueled further uncertainties whether a trade deal between the two nations will be achieved.

On the counter, China is braced for a prolonged war and pledges to “fight to the end.” All as long as the US continues to impose trade bans. This is according to a Saturday editorial featuring in People’s Daily, the country’s state-run newspaper.

The newspaper further says that the Trump administration must drop all tariffs on China if a trade negotiation is to take place. This will include taking into account critical concerns from both sides and making a decision to cancel all tariffs.

On Monday, the Aussie gained 0.5% to 0.6954. The Australian Reserve Bank expressed doubt that it would implement a new round of monetary easing policy. They consider that this would deter the global growth outlook.

The RBA governor, Philip Lowe, noted that there would be zero gains if everyone decided to ease. All since there would be no change from the exchange-rate depreciation.

The yen, which is a safe haven for investors in times of political turmoil, dropped against the U.S. dollar as geopolitical tensions between the United States and Iran grew. The currency pair USD/JPY traded at 107.43, climbing 0.2%.

The EUR/USD pair remained steady so far and is likely to get to fresh tops towards the 1.1400 mark. The sterling has been rising steadily. Due to the weakening dollar, although UK political climate could be the most significant catalyst for the next move.