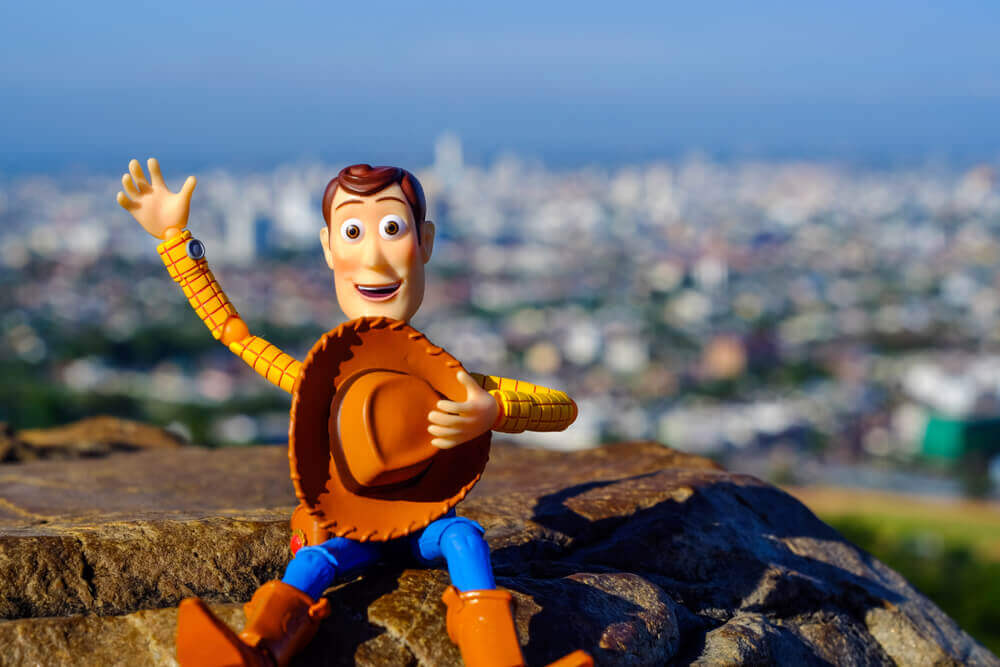 Toy Story 4, Walt Disney Co.’s most recent title in addition to the mainline franchise, lead the US box office over the weekend and continues to do so.

During the opening week, the fourth installment to the Walt Disney film series garnered $118 million in the US and Canada, although it underplayed the expectations of analysts for it to reach the $135 million earnings mark.

However, the film managed to get a boost in sales from its international box office launch amounting to $120 million overall.

While being played to more than 4,500 theaters in North America, Toy Story 4’s domestic revenue report is only slightly better than the debut of its prequel movie, Toy Story 3, in 2010.

Walt Disney Co. earned $110 million on the day of the prequel’s launch in 2010, according to the Wall Street Journal, and as a matter of fact, when adjusted for inflation, realizes an amount of about $129 million in today’s dollar rate.

Looking back, The Incredibles 2, which was Disney Pixar’s major release last year, broke records at a $183-million high in opening earnings at the domestic box office.

Disney now holds four of the highest opening weeks so far this year with Toy Story 4 coming in at third place alongside with other Disney titles – Captain Marvel, Avengers: Endgame, and Aladdin which ends up at a close fourth.

“The Pixar team has always been disciplined about making sure they have a compelling, and that is especially true when it comes to sequels if you look at their past. Their process of sort of going through the rigor of making sure that this is a story people want told, the end result speaks for itself,” said Distribution Chief for Disney, Cathleen Taff.

In the time of its release, Toy Story 4 received some of the best reviews of the franchise, even acquiring an A rating from CinemaScore, according to Brad Bevet of Box Office Mojo.

Walt Disney Co.’s stock did suffer a decline during last week’s market close. Shares of the company were at $140.23, a 1.26% drop from Thursday’s close, which also the exact date of the film’s opening day.

Toy Story 4’s box office performance is likely to be challenged by Marvel’s Spider-Man: Far From Home in July and critical and audience reception has been really strong.

This seems to be good news for Disney, which currently shares part of the character’s rights along with Sony, as the sequel is proven to be one of the most-awaited films following the previous Marvel Cinematic Universe mega-crossover film, Avengers: Endgame.

The Spider-Man: Far From Home trailer gained 135.2 million views in the first 24 hours since its release.

Disney is also set to release The Lion King, a remake of the classic musical drama film, on July 19 and is also expected to gain major attention from film-viewers and fans.

The stock is being favored with bullish expectations from analysts since June and is up by 27% this year as of writing, while the Dow Jones Industrial Average is up by 14.5% in the same period.