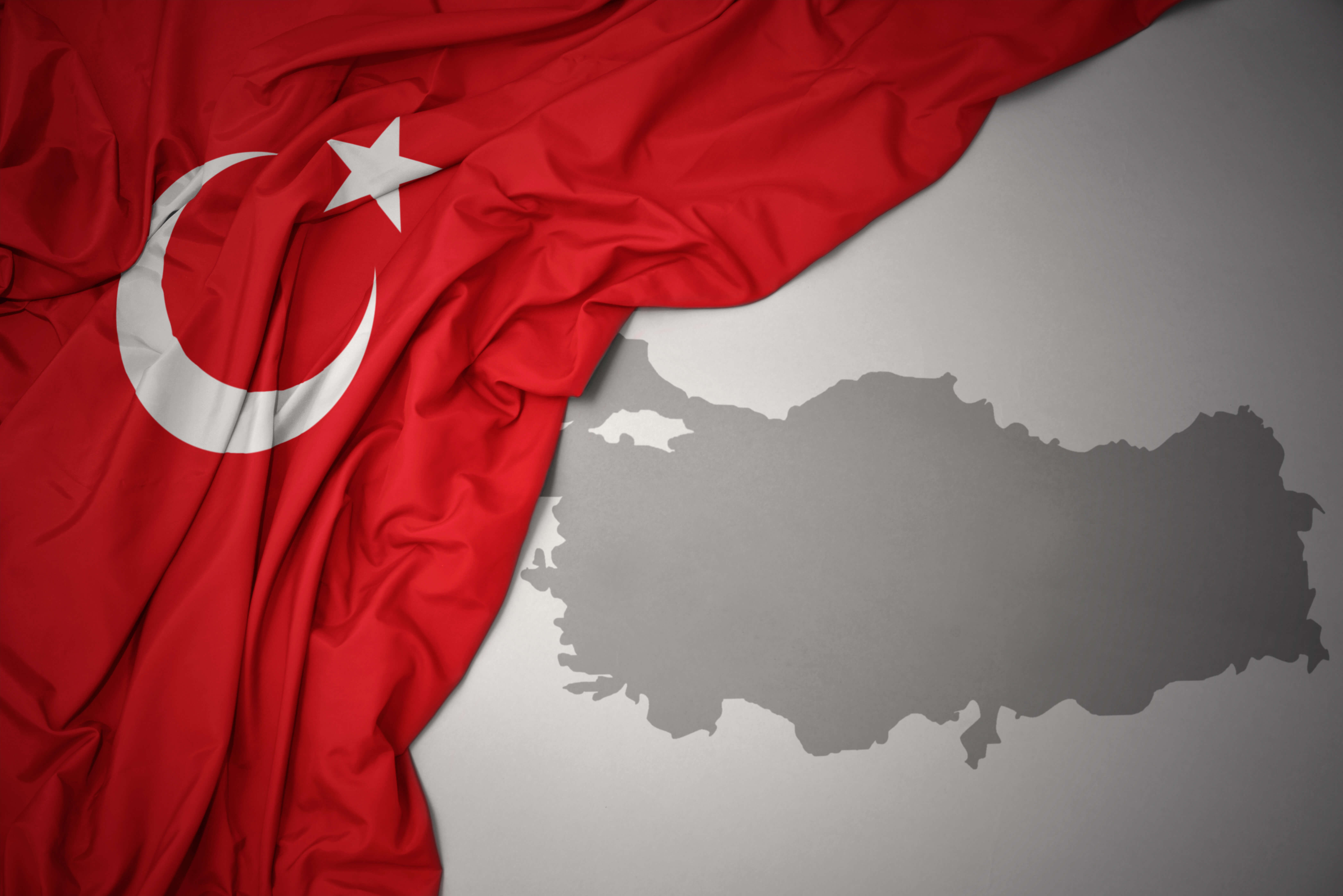 Turkey is under the sanctions from the EU and the U.S. might impose its own sanctions

Turkey, which is a NATO member since 1952 and played an important role in safeguarding the alliance. The country is also planning to join the European Union. Turkey is a strategic ally of the U.S, and they worked together on many projects. However, at the moment there is a number of disagreements between Turkey and the U.S. as well as with EU. These problems will negatively affect the country’s economy. It is important to mention the EU already imposed sanctions while the U.S. might follow the footsteps of the EU. The reasons why Turkey is facing the possibility of double sanctions are different. Let’s have a look at why EU and USA decided to impose the sanctions on the Turkish economy.

On Wednesday, White House notified Turkey that it would no longer sell F-35 stealth fighter jets to the country. The reason why the U.S. made this decision is that Turkey acquired Russian S-400 surface-to-air missile systems. The long-running dispute between the U.S. Turkey started when Turkey picked Russian made air-defense system. Other NATO member states warned Turkey multiple time that buying military equipment from Russia was unacceptable.

Despite the warnings, Turkey bought Russian S-400 missile system.  Last week the first shipment of the missile system took place in Turkey. The country paid $2.5 billion for this military equipment. However, it is important to remember that Turkey also ordered 30 F-35 fighter jets from the U.S. In total Turkey planned to buy up to 120 aircraft. The United States, from the beginning, made it clear that it was impossible for Turkey to have both Russian S-400 and U.S. F-35.

The problem is not the fact that Turkey will not receive the fifth-generation fighter jet. Turkey participated in the F-35 program from 1999, and the Turkish companies manufactured some of the parts of aircraft. That can be a strike for the Turkish economy and aircraft manufacturing.

There are other issues which complicate the situation. Ellen Lord is a Defense Department’s undersecretary for acquisition and sustainment. She said it would cost the U.S. from $500 to $600 million to terminate the agreement.

The removal from the F-35 program is only one part of the more significant problem. The United States can go further and impose sanctions on Turkey. Moreover, Trump Administration has multiple options when it comes to imposing sanction on countries. They range from sanctions regarding the military companies to banks and other financial institutions.

The EU sanctions and Turkey 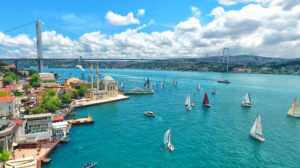 European Union enacted sanctions because of the ongoing problems with Turkey. It happened because the country continues to defy EU warnings to stop drilling for gas near the coast of Cyprus. The area where Turkey deployed drilling ships belongs to the Republic of Cyprus. However, Turkey claims that it obtained a license from the Turkish Republic of Northern Cyprus. Turkey is the only country which recognized this state. EU foreign ministers suspended the negotiations regarding the air transport agreement. Also, voted to reduce the financial assistance for next year. They warned of additional sanctions in case of continued drilling operations in the territorial waters of Cyprus.

Turkey’s e-conomic situation is far from being ideal. Several decisions, such as acquiring the Russian air-defense system, might further damage the local economy. Another problem is the EU sanctions. EU is ready to impose additional sanctions if Turkey does not stop drilling in Cyprus.