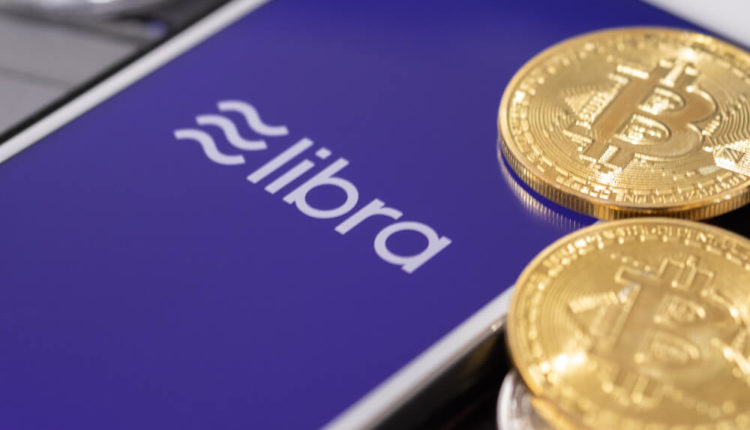 On Thursday, Bitcoin climbed above the $10,000 level and was trading at 10,018.2, a 4.66% increase, during day trades. This increase is recorded as the spearhead of digital coins’ most significant one-day percentage gain since mid-July.

Before its break above the threshold, Bitcoin traded at $9,800.5 on an early Thursday morning in Asia.

The gains in the value of several cryptocurrency assets came last week as many investors sold their positions after global central banks cautioned against the Libra project, which Facebook plans to launch by 2020.

Representatives, on Wednesday, ordered Facebook to postpone the development of its digital coin until regulators and the Congress have entirely assessed the concerns surrounding the project.

Officials of the US House Financial Services Committee interrogated Facebook Executive David Marcus during the hearing on Wednesday. Members of the Committee asked how the company plans to secure user privacy and personal data.

The Democratic representative, Carolyn Maloney, expressed that the creation of a currency should be left to democratically accountable institutions as it is a core government function.

“I don’t think you should launch Libra at all,” she told Marcus.

According to the officials, the company’s proposal is similar to a toddler playing with matches who burns down a house. They also criticized the social network giant for violating consumers’ privacy repetitively.

A U.S. senator also described Facebook as “delusional” to think that people will fully trust it with their hard-earned money.

Ann Wagner, the Missouri representative, also asked the social media giant how it plans to launch a global digital currency without undermining the US dollar or disrupting the global macroeconomy.

“I’m concerned that a 2020 launch date demonstrates deep insensitivities around how Libra could impact our national security, the global financial system, the privacy of people across the globe, criminal activity and international human rights,” she said.

Marcus repeatedly argued that the company has no intention of competing with the dollar.

He also suggested that because financial holdings would initially back the digital coin. More than half of would equate to US dollars; the currency poses less risk of harming existing currency values.

Turkish economy and the effects of double sanctions