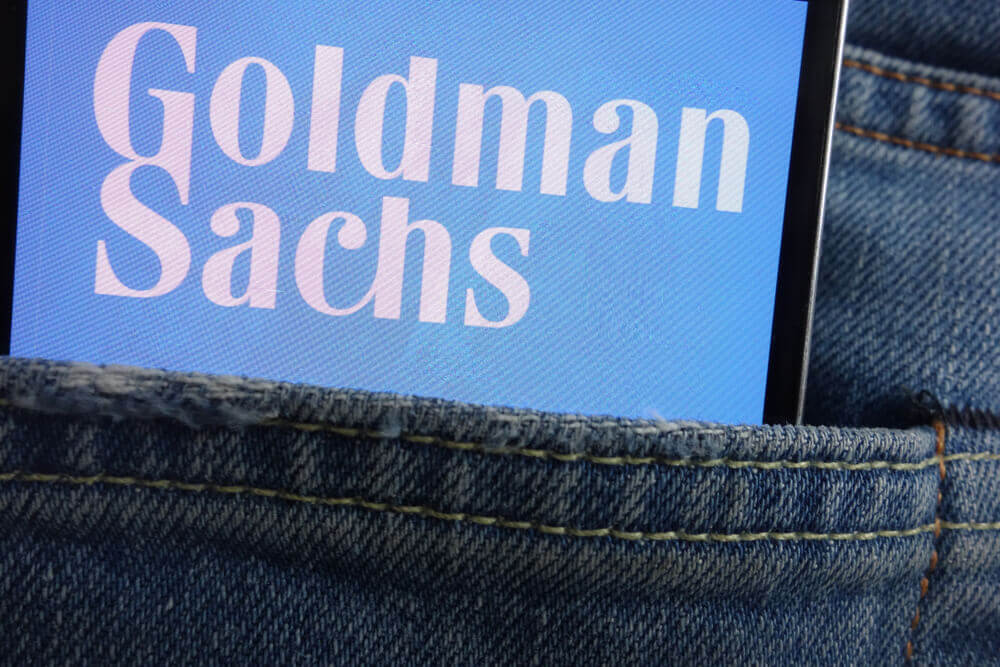 On Tuesday, a federal judge said that Goldman Sachs Group Inc shareholders may file again class-actions claims. This is regarding the bank’s concealment of conflict of interest during the creation of risky subprime securities before the financial crisis in 2008.

According to US District Judge Paul Crotty in Manhattan, shareholders are possible to sue to as a group because Goldman failed to show that its alleged misstatements were unable to affect its stock price.

However, Goldman spokesman Michael DuVally refused to comment. Larger recoveries at lower cost from plaintiffs can be retrieved through class actions.

Dated back from 2007 to June 2010, the Arkansas Teacher Retirement System and other investors reported more than $13 billion loss due to the regulatory filings and public comments of Goldman.

Further, they told that Goldman did this amid its concealment of short positions that the Wall Street bank or hedge fund manager John Paulson went to four subprime mortgage collateralized debt obligations (CDOs).

Abacus 2007 AC-1 was one of the CDOs. It is the centerpiece of a probe that directed to the Goldman’s $550 million settlement of civil claims by the U.S. Securities and Exchange Commission. Goldman did not disclose wrongdoing regarding this.

In September 2015, Crotty made certification of a class action, however, the Manhattan federal appeals court inverted him, saying that he inflicted too high a burden on Goldman.

However, Crotty mentioned that the offering of plaintiffs’ expert John Finnerty, a managing director at AlixPartners of a damages model is, “at the very least, establishes a link between the news of Goldman’s conflicts and the subsequent stock declines.”

On Wednesday, Asian markets recorded a near lower on the effects of the ongoing Turkish currency crisis to investor sentiment.

The Turkish lira made a recovery from a record low following the statement of Turkey’s Finance Minister Berat Albayrak on protecting the currency and believing that it would strengthen.

“The rebound in the lira gave European banks and other emerging markets some respite. However, it is fair to say that the saga is not over,” said David Plank, head of Australian economics at ANZ.