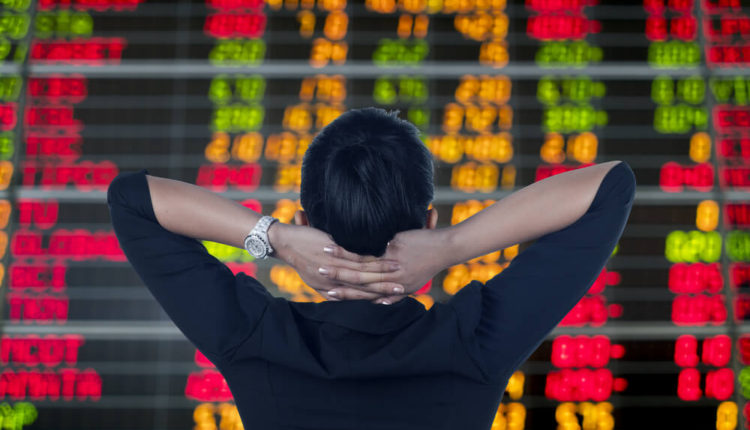 STOCK PORTFOLIO – On Monday, Asian markets hit record low as investors feared on the tumbling effect of the Turkish currency crisis into the global markets.

The Turkish lira decreased to almost 8% after the statement of U.S. President Donald Trump regarding his approval on doubling the metal tariffs against Turkey. After the announcement, the lira decreased to as much as 20% against the dollar.

Meanwhile, Turkey answered through an announcement concerning its draft on an economic plan to ease the worries of investors.

“From Monday morning onwards our institutions will take the necessary steps and will share the announcements with the market,” said Finance Minister Berat Albayrak.

Elsewhere, the Shanghai Composite of China and the SZSE Component made trades lower at 1.3% and 1.2% respectively. Moreover, the Hang Seng Index of Hong Kong decreased by 1.5%.

On Monday, Bloomberg reported that the PetroChina Co Ltd is considering acquisitions of the liquefied natural gas (LNG) spot cargoes of the US in winter. This is because of the escalating tariffs on the trade dispute between the United States and China.

Sources also said the Chinese company is expected either to boost acquisitions of spot cargoes from other countries or to switch the shipments of the US with East Asian nations.

According to fixed-asset investment and retail sales data released on Tuesday, China will issue industrial production.

The KOSPI of South Korea softened to 1.5%. Meanwhile, technology stocks remained to flounder with the 1.2% loss of Samsung Electronics. This followed the reports of local media about the suspension of the company in one of its manufacturing plants in China because of the declining sales and increasing labor costs.

“The overall smartphone market is having difficulties due to slowing growth. Samsung Electronics’ Tianjin telecom enterprise aims to focus on activities that increase competitiveness and efficiency,” Samsung said.

In the second quarter, the GDP of Singapore softened to 3.9% from the prior three months. This is in comparison with its former 4% estimation.

On Monday, the Electronic Times reported that the Samsung Electronics Co Ltd might pursue to suspend one of its mobile phone manufacturing plants in China. This is because of the company’s declining sales and increasing labor costs.

Samsung might end the production of its mobile phones at Tianjin Samsung Telecom Technology, according to the newspaper, describing that the move under consideration as a potential withdrawal.

Meanwhile, Samsung said on Monday that there was no decision yet about the Tianjin operation’s fate.

“The overall smartphone market is having difficulties due to slowing growth. Samsung Electronics’ Tianjin telecom enterprise aims to focus on activities that increase competitiveness and efficiency,” the world’s biggest smartphone maker said.