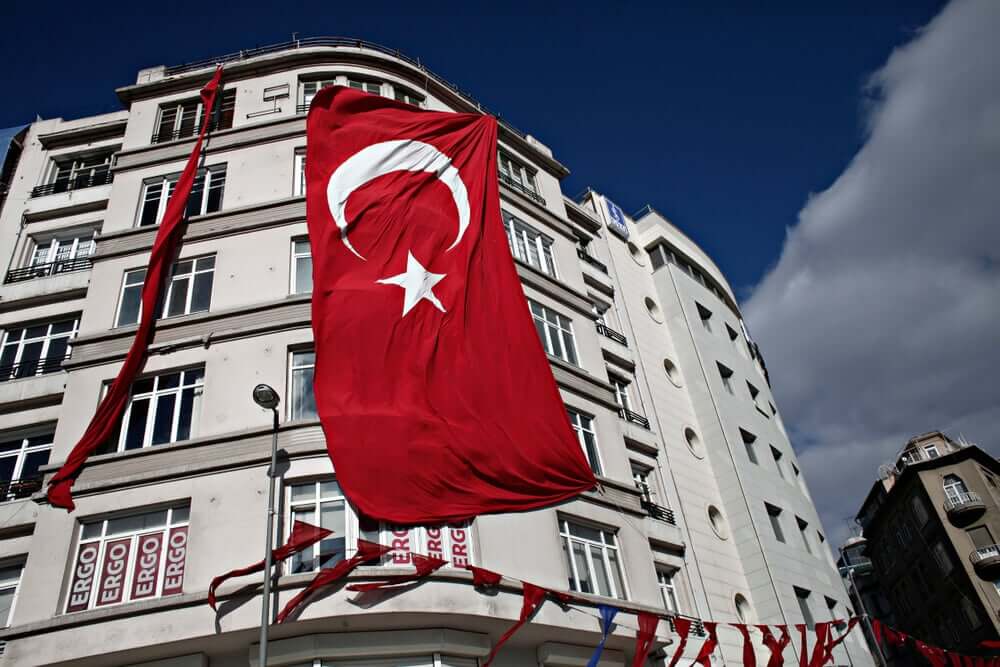 FOREXWORLD – On Monday, the euro softened to near lows for 13 months as the Turkish lira stumbled. Consequently, the decline of Turkish lira provoked a sharp sell-off in the South African rand and increased demand on the U.S. dollar and the yen.

The Turkish lira hit a 7.24 record low against the dollar. However, the currency of Turkey found support on the statement of Finance Minister Berat Albayrak concerning the government’s draft of an economic action plan to ease the worries of investors. Meanwhile, the draft limited the swap transactions, according to the banking watchdog.

The South African rand and Mexican peso weakened in battling with the US dollar amid the lira crisis escalating worries on other emerging market currencies.

On Friday, the euro hit hard after the report of Financial Times on the concerns of the European Central Bank in banks in Spain, Italy and France and their exposure to Turkey.

“European banks’ exposure to Turkey seems to be not as large as people fear, so I think it’s manageable. It will not lead to a kind of banking crisis in the euro area,” said Masafumi Yamamoto, chief currency strategist at Mizuho Securities.

On Monday, the euro reached $1.13655 which is the lowest level against the US dollar since July of last year.

Moreover, the euro decreased against the Swiss franc and yen. The euro made a trade with francs at 1.13065, decreasing to a low of 1.12980 francs for a year.

Elsewhere, the South African rand and the Mexican peso decreased due to the fears on the spread of lira crisis, pressuring riskier assets.

Earlier, the rand dropped to as low as 15.70 rands per dollar. This was its lowest level since June 2016.

As per a trader at a U.S. bank in Tokyo, the selling of the rand through Asian investors’ real money was the reason behind the fall of the South African’ currency.

“In an environment like this, people sell currencies of countries that have relatively small foreign reserves and big external debt. Turkey would have to raise short-term interest rates to around 100 percent, as Thailand did during the Asian financial crisis, to stop falls in the lira, but that would be difficult because Erdogan doesn’t want to raise rates,” he said.

On Monday, the Turkey’s lira lengthened its slide along with the selloff spreading to other emerging-market currencies. This followed after the absence of signs of the country’s president in backing down against the United States in a standoff.

The lira softened at 7.23 per dollar whilst the thin volume before paring losses. This was after the Banking Regulation and Supervision Agency of Turkey pursued limitation in terms of the swap transactions on the beaten currency.

On Monday, Treasury and Finance Minister Berat Albayrak announced that the country will reveal its steps to calm markets, according to Hurriyet newspaper.