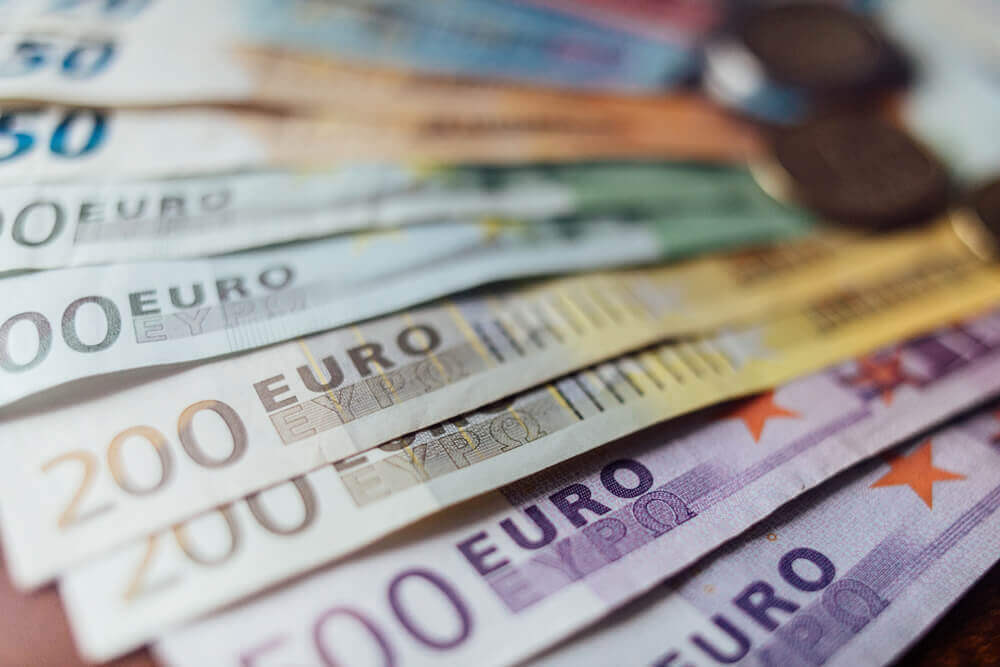 On Tuesday, the euro positioned to a near one-year low against the greenback and Swiss franc. Further, the euro is standing under pressure as the Turkish lira had shaken on the worries that the Turkish economic crisis could impact European banks and eventually inflict other existing economies.

Investors are worried that lira’s decline could cause capital outflows from other emerging economies. These economies are running a substantial current account deficit and dependence on foreign capital.

The Turkish lira made almost 30% losses as of this month. This was amid the concerns on the reluctance of President Tayyip Erdogan to impose hike on interest rates despite the increasing inflation as well as the worsening diplomatic rift of the country with the United States.

“The Turkish lira remains volatile and it is too early to say the lira has settled down. For now, currencies will be driven by the Turkish lira. But the euro’s fall on worries about European banks’ exposure to Turkey seems a bit overdone, considering that their scale is not that huge,” said Daiwa Securities Senior Strategist Yukio Ishizuki.

Elsewhere, the Chinese yuan had made a rough retreat of 0.7% the previous and declined along with other emerging market peers. The Chinese currency made a shade firmer at 6.8851 per dollar.

On Tuesday, the Turkish lira recovered from a 7.24 record low after the central bank vowed to provide liquidity. This is the bank’s way of addressing the meltdown which has upset global markets.

On Monday, lira traded at 6.9 at the close. Moreover, it has softened 45% in battling with the dollar this year amid the worries on the calls of President Tayyip Erdogan in reducing the interest rates and expanding rift with the United States.

Lira’s weakness moved through the global markets along with its 18% drop on Friday. This affected the U.S. and European stocks on investor’s escalation worries about the exposure of the bank to Turkey.

Furthermore, the Turkish currency made a near 10% loss on Monday. However, lira eased in the Asian markets, trading in a 6.86-6.9441 range.

Get the latest economy news, trading news, and Forex news on Finance Brokerage. Check out our comprehensive trading education and list of best Forex brokers list here. If you are interested in following the latest news on the topi