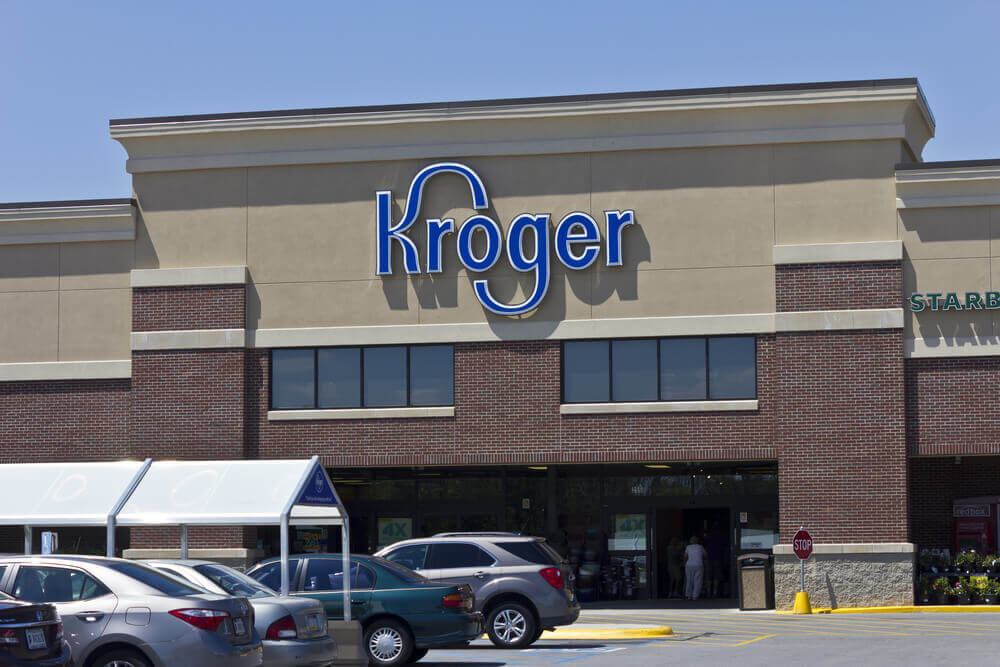 Moreover, Kroger will trade Simple Truth brand products on Tmall Global virtual storefront. This is to meet the growing demand of Chinese consumers for high-quality organic food products, according to an Alibaba spokesman.

Known as the largest U.S. supermarket operator with $123 billion during last year’s sales, Kroger surged its shares up to 2.35% at $30.45 after the news of the deal had surfaced.

The arrangement of Kroger with Alibaba elevates the stakes for rival Walmart Inc. This US grocery seller has partnered with JD.com and it has been battling with Alibaba for dominance in China.

Moreover, Kroger’s latest move followed as the $800 billion U.S. grocery industry battles the fast-paced expansion of Amazon.com into groceries through its acquisition of the specialty retailer Whole Foods Market and other efforts.

For two decades, Kroger unveiled its biggest strategy shift along with a variety of online initiatives. These include signing an exclusive U.S. deal with British online grocer Ocado. This is to create automated warehouses in preparing curbside pickup and delivery orders, and launching the Kroger Ship, which is an online shopping service, that delivers packages straight from its distribution centers.

In 2017, the Simple Truth organic and natural products made $2 billion in sales. Further, Kroger said that the Simple Truth products will be traded on China starting on Wednesday. Multivitamins and almonds are the initial offerings.

IGD revealed that narrowed their alliance to stand against the domination of Alibaba in the grocery industry of China. In 2020, the online business’s share is likely to reach more than double to 6.6%.

Newertech: Sprint teams up with LG for the 5G smartphone launch

On Tuesday, Sprint Cord said that it had teamed up with LG electronics in launching 5G smartphone. Further, this marked as the first 5G device deal of LG.

Sprint is persuading antitrust regulators for their approval on its merger for a $26 billion deal with T-Mobile US Inc. Moreover, T-Mobile is determined that this could help them more for a rapid creation of the next-generation wireless network. The 5G network will likely open doors for new technologies such as autonomous cars.

According to John Tudhope, Sprint director of product development, the LG phone will be customized based on the planned 5G network of Sprint and the network’s compatibility would only be for T-Mobile.

Stocks: Asian Markets Mixed as Beijing Plans to Continue Trade Talks with US