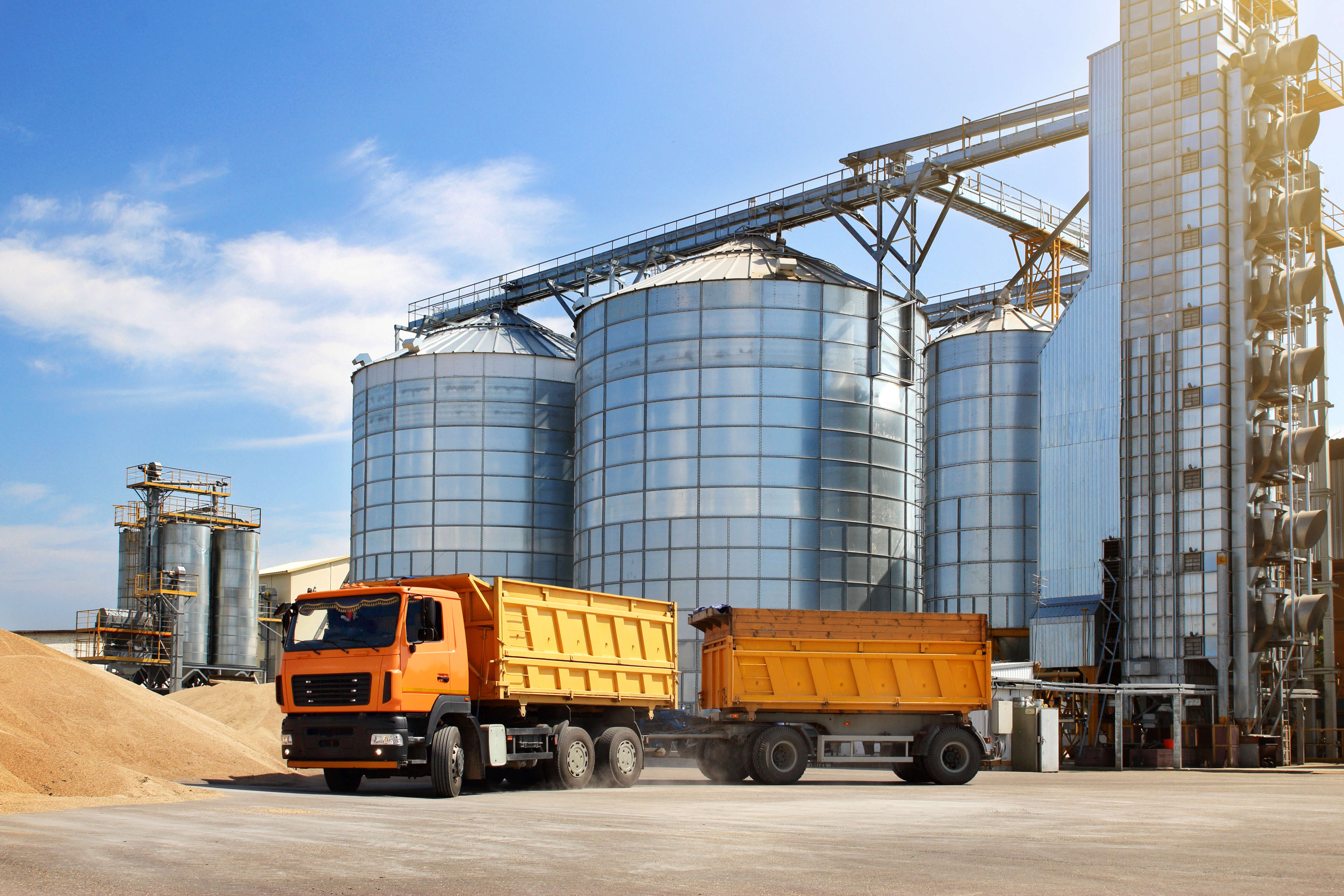 Soybeans and its importance to U.S-China economic relations

Agricultural sector plays an important role in the ongoing trade war between the U.S. and China. This trade dispute is one of the most covered topics by various media organizations. It is not surprising because these two countries have the biggest economies in the world. The economic standoff between U.S. and China started in 2018. The scope of the problems is quite broad from chips and other components to agricultural products such as soybeans. At the moment, there is a temporary truce between the counties which started after the G-20 meeting in Japan. However, the trade was is far from being over as there is several issues which affect the process of negotiations. Chinese import of soybeans remains an unresolved issue. 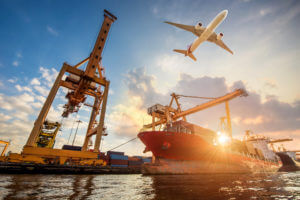 China imposed a 25% tariff on soybeans imported from the U.S. It is a severe problem for both sides because the U.S. exported a significant amount of its soybeans to China. For example, in 2017, China bought about 60 percent of U.S. soybeans export and paid more than $12 billion for this product. However, the situation changed after the trade war. As mentioned above, China imposed tariffs on soybeans, which are still in place. U.S. President Donald Trump agreed not to impose additional sanctions after the meeting with Chinese President Xi Jinping. He said that he made this decision but noted China should start buying more agricultural products.

Despite these talks, soybeans exports are not increasing, but there are other issues as well. Chinese authorities met with five crushers and gave permission to apply for exemption from the tariffs. However, to use this possibility, the cargo should arrive before the end of December. Also, this exemption applies to only a certain amount of soybeans which they import from the U.S.

Brazil is the biggest soybean supplier in the world. They also have a significant presence in the Chinese market. However, they also have problems, but these issues are not connected with tariffs. The protein level in soybean is falling, which means that exports to China are under the risk. Protein level decreased from 37.14% to 36.83%. This is a serious problem as China might ask for stricter quality control or another option is to reduce the imports of Brazilian soybeans.

China imports millions of tonnes which farmers use in livestock feed. However, the trade war negatively affected this business. There is another issue which is connected with soybeans, and it is the Chinese tech giant Huawei. Some analysts suggest that exports of Soybeans depend on whether the U.S. will ease its restrictions on Huawei.