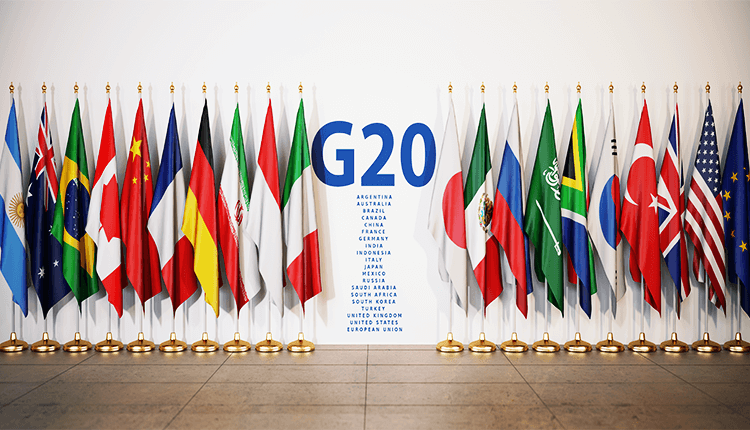 Clete Willems, a former trade advisor of President Donald Trump, believes that any development from its ongoing negotiations with China won’t happen at the G-20 summit this June.

Willems stated in an interview last Tuesday, “There won’t be a deal at the G-20.”

Aside from that, Clete Willems was the deputy director of the National Economic Council, and he also took part in significant negotiating roles in the past multilateral summits. Then, he left the Trump administration last March.

The upcoming summit in Osaka, Japan, might be a stimulus for finishing a deal with Beijing. Also, Trump expects to talk with President Xi Jinping at the summit. The U.S. president even stated additional tariffs on Chinese goods if the Chinese president won’t meet him.

In addition to that, the former trade advisor of Trump sees a bright outlook for the U.S.-China deal. But, the end of the dealings won’t happen in the G-20 summit by the end of this month. And waiting for about three to six months of talk can be more reasonable.

On the other hand, the White House did not yet give any opinion in Willem’s statements.

Earlier this year, the White House bragged on the advancement of the deal with China. The agreement is about addressing trade deficits, alleged intellectual property theft, and forced technology transfer. However, the trade talks delayed last May.

Tariffs in the U.S.-China Deal

Meanwhile, Trump imposed additional tariffs on Chinese goods worth $200 billion. On the other hand, China retaliated by forcing duties on $60 billion worth of U.S. imports.

But President Trump is confident that the trade conflict with China will work out.

Furthermore, aside from Willems, Wilbur Ross also thinks that the possible G-20 summit meeting of Trump and Xi will only catalyze the end of the ongoing deal.

Ross stated, “Eventually, this will end in negotiation.”

Crypto: Regulations to be Released End of June