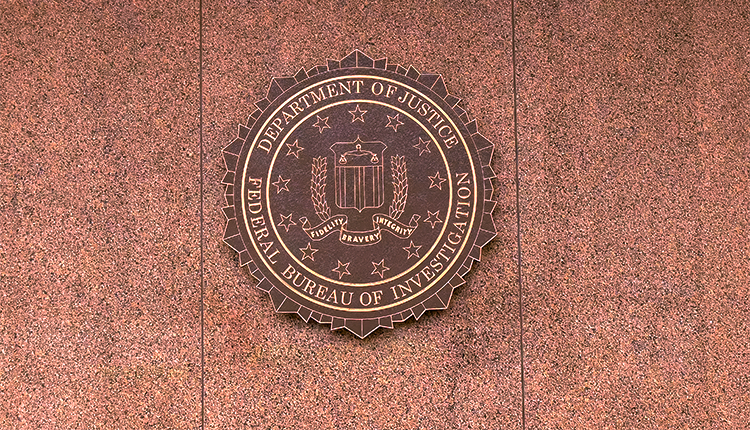 The U.S. Department of Justice kicks off an antitrust review for online platforms in achieving their market power. Also, it is if they are cutting competition, stifling innovation, and damaging their consumers.

As of now, the DOJ has not given any specific names. However, it is aiming for tech giants such as Apple, Alphabet, Amazon, and Facebook.

And according to Assistant Attorney General Makan Delrahim, the power of companies might lead them to be something which is not understanding to consumer demands.

The DOJ stated, “The Department’s review will consider the widespread concerns that consumers, businesses, and entrepreneurs have expressed about search, social media, and some retail services online.” Aside from that, it is waiting for feedback on the investigation from the public.

Moreover, this movement is the latest effort of the government to boost enforcement of tech’s most prominent firms. The government stayed away from regulating or scrutinizing the tech industry for decades. As a result, It allowed firms, including Apple, Microsoft, Google, Amazon, and Facebook, to develop and be the most highly valued companies in the world. However, some critics believe the growth was from the expense of user privacy and competitive choices in the marketplace.

The Plan of the Department of Justice

Back in 2016, Russian propagandists used Facebook, YouTube, and Twitter to meddle in the U.S. election. And this resulted in lawmakers showing interest in taking tech to the task.

Now, the Department of Justice and Federal Trade Commission have agreed to divide antitrust enforcements of tech firms between the agencies. The DOJ will take care of Apple and Google. On the other hand, the FTC will focus on Facebook and Amazon.

On Tuesday, the Department of Justice announced its new probe, which goes further to those plans. Then in February, FTC said it set a task force to watch the competition in each sector.