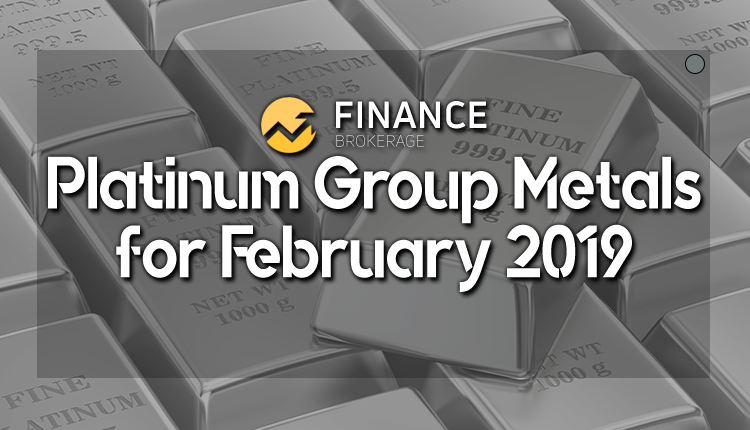 Platinum metal holds a significant part within the basic material sector. As metals, they are very useful as catalysts. Meanwhile, silver and gold usually get in the prominent view in the public eye. On the contrary, platinum is one of the most valuable and rare metals. Their usefulness to the technology and chemical process gives confidence to continues demand for platinum and similar metals in the future.

But there are only a few avenues in which investors directly take part in investing in platinum. Before going for the platinum metal stocks, it’s helpful to take points before investing. Look at the top firms, pure-play platinum, and the industries diverse in jewelry, computer, and more.

This year had a strong start upon following a decade-long bear market for metals. As platinum often trades at a premium sector. Comparing with gold, setting to the fact that it cost more to extract platinum, it gets trades lower than gold since 2014. In other words, even if platinum is valuable, investors are cynical to metals for several years.

In this post, we’ll be listing the top platinum stocks performing pure-play from January toward February. Read further to know which firms are to look at.

The largest supplier of platinum globally. Anglo American Platinum’s production accounts for over a third of the global supply every year. The firm is also bizarre to its competitions. It mainly focuses on PGMs. Anglo American conducts most of its business and mining operations in South Africa. Traded on the African JSE exchange. Investors access its stocks in a market over-the-counter. Its market cap gives stability. Although, its liquidity and information accessing process are a bit challenging.

The firm’s performance in January this year isn’t all from platinum. It also produces palladium, reaching a record high price of more than $1,400 an ounce. That inclines by more than 60 percent since August last year. Both metals bring Anglo American to the top globally.

The firm mainly focuses on the production of platinum metals. Most of its operation especially mining happens in South Africa. But Lonmin is base on London as a firm. From recent years, the firm struggles from multiple issues on its public relations and their treatment to their employees. In the years 2012 and 2014, the strikes brings global attention towards Lonmin. That results in death by shooting of Lonmin-affiliated employees.

However, in 2018 Lonmin’s challenges end. In many years, for the first time, it brings news of return profit. The firm reveals its operating profit at about $101 million for that season. Subsequently, it negotiates with Sibanye for a buyout. That notably impacts the PGM mining space in the future.

Currently, it is one of the two platinum stocks traded in the U.S. exchanges. Sibanye focuses on both platinum and other valuable metals. That includes silver and gold. However, it sets aim to shift focus in platinum in the preceding years. The firm is still the largest gold mining operator in South Africa.

The previous year’s impressive record starts 2019 strong. Posting of notable production figures in 2018 brings the firm to a better position for 2019. In 2017, Sibanye bought Stillwater. In addition, the firm set its sites on the Lonmin shares. Despite that, the firm faces ongoing concern relating to their employee strikes.