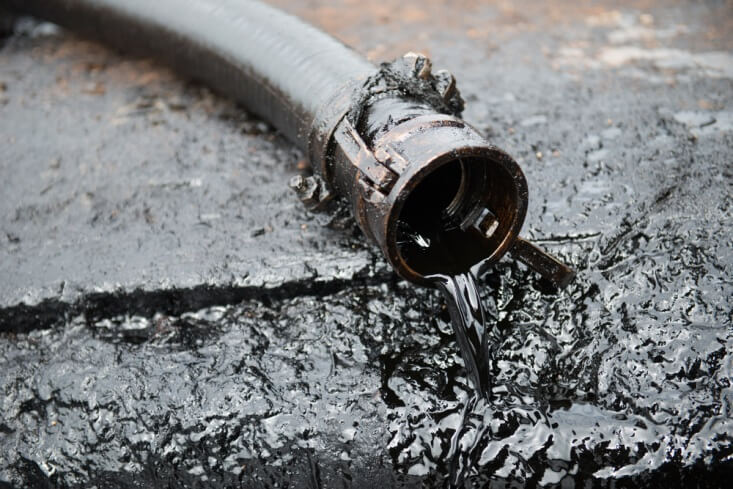 OIL INVENTORY REPORT – A record-high US crude output and slumping Chinese factory output pulled down oil prices on Thursday, though OPEC-led supply cuts managed to buoy the market and limit losses in price.

Meanwhile, factory activity in China, which ranks as the world’s top one oil importer, slumped further and reached its third consecutive month of fall in February as export orders weakened at the fastest pace since the global financial crisis one decade ago, according to data. A consensus agrees that this weakening in China contributes to the declining oil prices.

In relation to this, oil producers are compelled to cut prices.

Russia’s Surgutneftegaz is pricing their April-loading ESPO crude oil at rock bottom prices in three months, selling them at $2.20 to $2.40 per barrel over benchmark Dubai crude.

In Asia, factory output in Japan plummeted to a record low in January with China’s lackluster performance influencing the whole region.

In spite of this, supply cuts led by OPEC and other non-OPEC members, collectively known as OPEC+, supported the market relatively well. OPEC+ agreed last year to curb oil output by 1.2 million barrels per day to spur demand and support prices.

The looming uncertainty on the US-China trade deal wasn’t enough to prop up gold prices, with the precious metal slumping on Thursday.

Gold futures dropped 0.1 percent to hit $1,319.75 per ounce, according to data on the Comex division of the New York Mercantile Exchange.

This was in spite of US Trade Representative Robert Lighthizer’s statements on the US-China trade negotiations, saying that the issues with China were “too serious” to be quickly squashed just by a pledge of more purchases of US goods by the Asian country.

The US President’s leading trade negotiator said in a Congressional summit that any deal with China needs to include a safeguard that will check if the commitments are met, adding that it was still too early to predict the results of the trade talks.

This came after President Donald Trump’s announcement of delayed import tariffs on Chinese goods earlier this week. Trump said that there has been “substantial progress” in the latest round of trade talks.

“(Lighthizer) was talking as if a deal isn’t imminent,” said a Milwaukee-based managing director of institutional sales trading.

Elsewhere, tensions between Pakistan and India are also in focus.