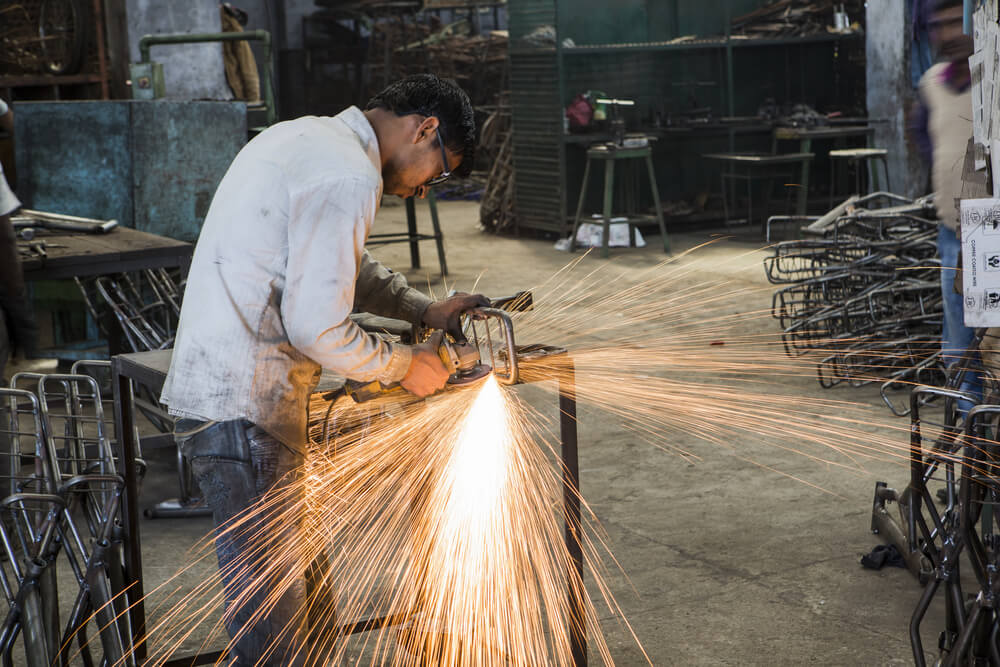 Steel production in India falls at about 2 percent during the first month of 2019. Indian record of steel production on January shows a total of 9.180 million tonnes (MT).

According to the World Steel Association (worldsteel) latest report, the country’s performance the same month last year the total output was 9.354 MT. That was an obvious decline in the number of production.

Steel production worldwide coming from 64 countries reports to the association reveals a 146.70 MT for January this year. That was an increase comparing to the same month’s performance last year.

The worldsteel’s members represent roughly 85 percent of the global steel production. That includes more than 160 steel producers within nine of the ten largest steel companies. May it be national or regional steel industry associations, and or steel research institutes.

On Tuesday, the WTI crude price ends flat. Even with President Trump’s demand to shift efforts to boost crude prices. OPEC with its allies continues to conduct supply-cut agreement.

According to reports, producing groups is likely to continue on their plan to cut its production to balance the market. That plan will continue up until inventory level goes down from the current level towards a five-year average.

OPEC and their allies to continue plans to cut supply even with pressure from the U.S. President. In other words, crude prices could still at higher trade for the following days. Oil prices on the MCX are expecting to trade higher as international markets trade higher at about 0.90 percent. That amounts to a $56 per barrel.