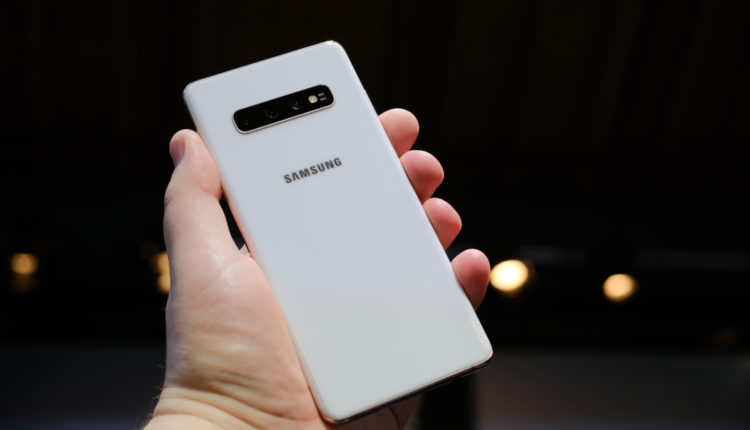 Samsung’s new S10 series smartphone by South Korea will have wallet functions for Ethereum, Bitcoin, and two other tokens. On Monday, Samsung officially spoke on the new features of the phone during the Mobile World Congress (MWC) in Barcelona.

During the device’s presentation, Samsung reveals a variety of crypto and blockchain related projects. Furthermore, the crypto project featured in the device includes Bitcoin, Ethereum, Enjin’s token, and COSMEE token. To clarify, Enjin is a crypto wallet that will reportedly install in the new Galaxy S10. Meanwhile, COSMEE is a blockchain-enable mobile application for the beauty community wherein users can earn and spend COSM tokens.

There are claims that Samsung selects COSMEE as the initial partner DApp. The app is to support the upcoming mobile smartphone. Meanwhile, Enji is reportedly to use in receiving or sending ERC-20 tokens and ERC-1155 crypto assets.

Meanwhile, the Cosmochain confirm its relationship with Samsung. Cosmochain developed to connect beauty industry firms with customers. Its project encourages users to make content/reviews with rewards in its Ethereum-based ERC-20 token, the cosmo coin.

According to CoinDesk Korea, Cosmee users are enabled to save cosmo coins directly in Samsung’s new device the Galaxy S10 through its crypto wallet.

CEO of Cosmochain, Howon Song says, “Since last year, the blockchain team of Samsung Electronics Wireless Division has been searching for DApps that have been commercialized. As a result, Cosmochain has been selected as a partner of Galaxy S10. We did dozens of meetings to verify the model and technology.”

Earlier this Wednesday, Exodus, a blockchain-centric smartphone developed by consumer electronics giant HTC, declares its partnership with the Opera Browser. It also adds support that focuses on multiple DApps. The company also reveals the support for Etheremon and Decentraland DApps. Additionally, the smartphone claims to support Taiwanese DApp identified as the “Numbers.”