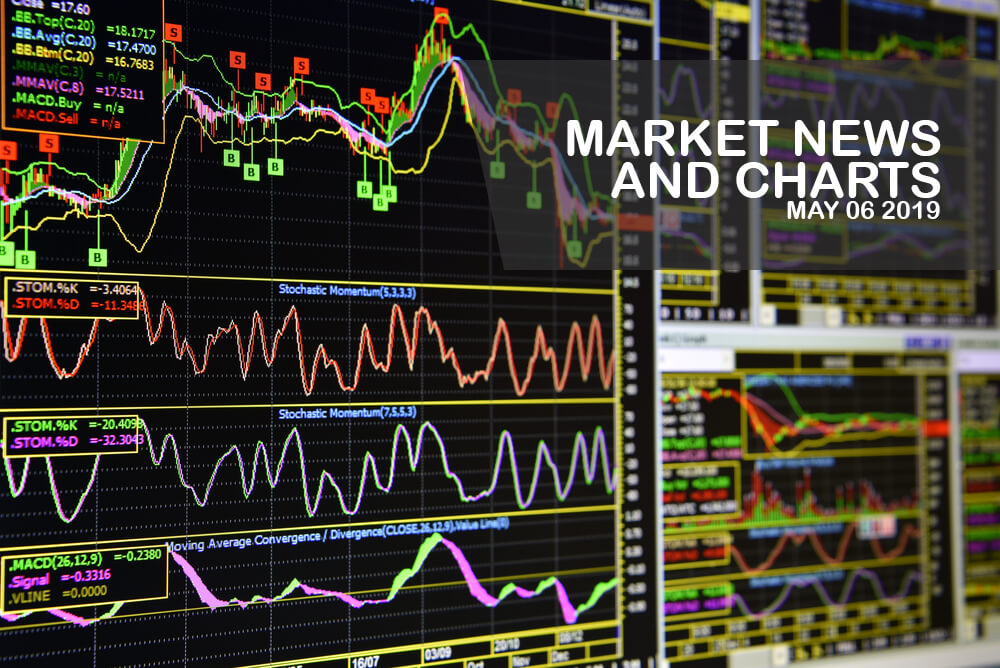 The pair was expected to drop down after failing to break out from a major support line. The United Kingdom and New Zealand were two (2) countries who took back their words regarding the Chinese technology giant Huawei’s Fifth Generation (5G) telecommunication network threat amid spying allegations. Their move defies threats from US President Donald Trump who advised the Five Eyes Intelligence Alliance to ban the company. However, thirty-two (32) countries signed a proposal that might curve Huawei’s global rise, including the United Kingdom and New Zealand, which resulted to the conclusion that these countries might no longer pursue working with the Chinese company. In line with this, UK Prime Minister Theresa May fired his Defense Secretary Gavin Williamson after he was accused of causing a leak from a National Security Council meeting indicating the country’s possible approval for Huawei’s 5G gear. 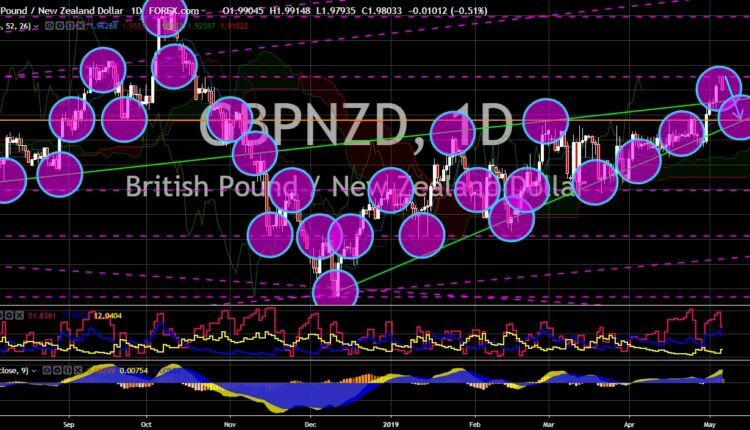 The pair was seen to continue going up after finding a strong support line after its break out from a downtrend channel resistance line. Chinese Vice Premier Liu He will travel this week to the United States for the final high-level trade talks between the United States and China. However, he will face a threat from US President Donald Trump after he tweet about imposing the remaining planned 10% additional tariffs on $200 Billion Chinese goods on Friday, May 10, amid concerns that talks were slowing and were out of Trump’s four (4) week promise to finalize the deal. In line with this, the United States sailed its two (2) warships is the disputed South China Sea and had accused China of putting minority Muslims in concentration camps. This will further pressure China to strike a deal with the US or risk of escalating the trade war to a military conflict. The US was mainly concerned about the uprising of China and Russia’s military. 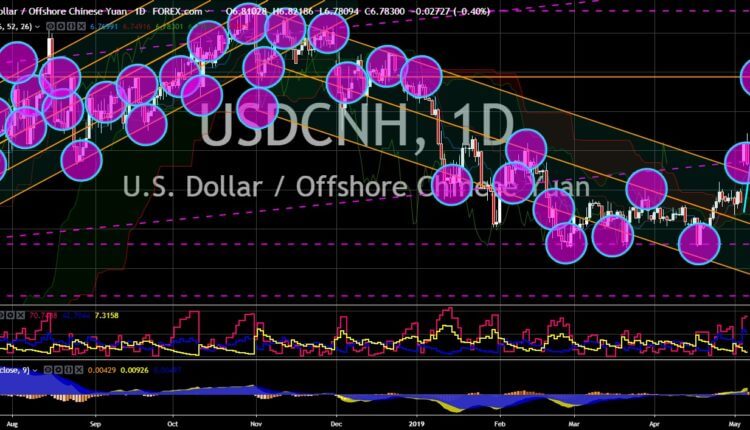 The pair finally broke out from a major resistance line, which will send the pair higher towards the nearest resistance line. Turkey dismissed US threats of sanctions with its purchase of Russia’s S-400 anti-missile defense system and had warned that the F-35 fighter jets would collapse without Turkey. Turkey was among the few countries granted to be sold a US-made fighter jets as the country was an important ally of the NATO (North Atlantic Treaty Organization) Alliance. However, the US was now looking to move forward and sell the F-35 to Romania and Poland, with the former being the nearest NATO ally in the Black Sea and the later the nearest NATO ally on the enclave Russia territory of Kaliningrad in the Baltic Sea. Another reason for Turkey to be afraid with the US was the expiration on import waiver, which will cause an increase in the price of oil in Turkey, who’s a major importer of the Iranian oil. 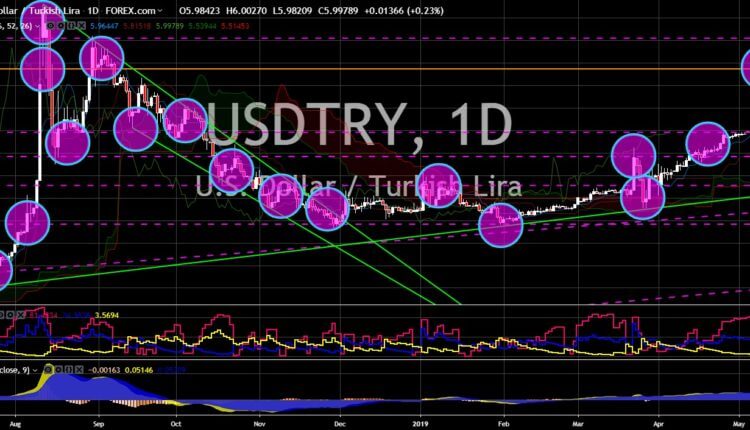 The pair was expected to fail to break out from a major resistance line, sending the pair lower and forming the “Double Top Pattern”. With New Zealand trying to lose grip from the pressure of the United States and from its former colonial master, the United Kingdom, the country is bound to cooperate more with the European Union to push its plan to leverage its neutrality among global issues. The country’s neutrality was evident on its abstaining from taking sides between Russian-backed Nicholas Maduro and the US-backed self-proclaimed interim president Juan Guaido in the Venezuelan crisis. New Zealand Prime Minister Jacinda Ardern also heads to China last month to renew its relationship with Beijing after it banned the Chinese telecommunication giant Huawei from building the country’s Fifth Generation (5G) telecommunication network, but had later get back its word together with the United Kingdom. 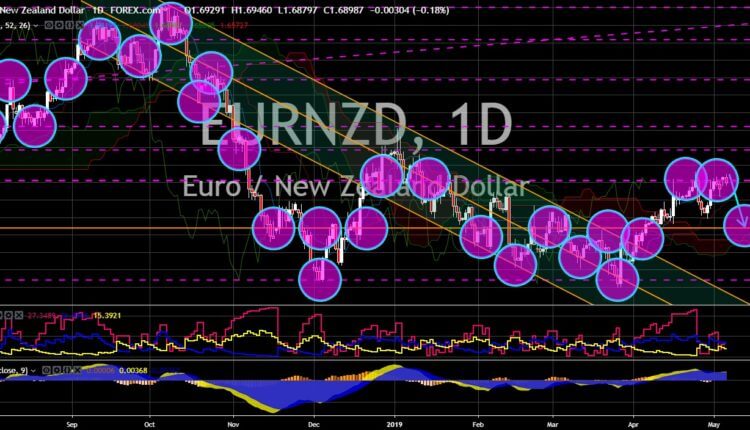