The pair was expected to continue its rally and to break out from a major resistance line following its break out from a “Falling Wedge” pattern. The Brexit extension was partly due to the unwillingness of the Conservative Party leader and UK Prime Minister Theresa May and Labour Party leader Jeremy Corbyn to draft a deal that will either put a “No Deal Brexit” scenario out of the table or for the UK to partly leaving the European Union to prevent a hard border on Northern Ireland. One model that the British Parliament were looking at was Norway, who was not a member of the European Union, but was able to access the EU’s Single Market through the EFTA (European Free Trade Agreement). However, this idea was immediately rejected by the EU saying that the United Kingdom will not have the same privilege compared to the members of the bloc. This statement could hurt Norway in the long-run for a tougher EU. 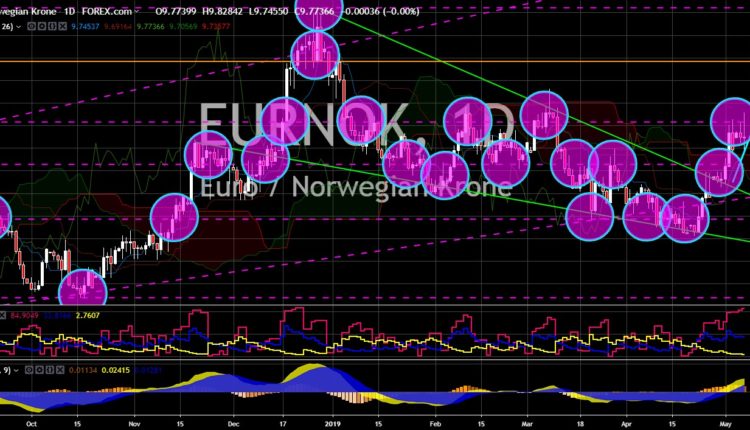 The pair was expected to breakout from a “Rising Wedge” pattern, sending the pair higher towards its 9-month high. With the looming European Parliamentary election, the candidates were now trying to court the public and form a coalition to either maintain the current order of the Parliament or to try to change and overthrow the incumbent members to try to take control of one of the tripartite legislative function of the European Union. The EU had ignored Hungary’s veto power against a statement on foreign policy about Israel and the two-state solution, which should have stopped it from being passed. This shows the power of the Germano-Franco alliance against the much smaller Hungary, who was part of the EU enlargement and officially joined the bloc on May 01, 2004. On the other hand, EU’s far right parties, including former French presidential candidate are forming a coalition to take control of the European Parliament. 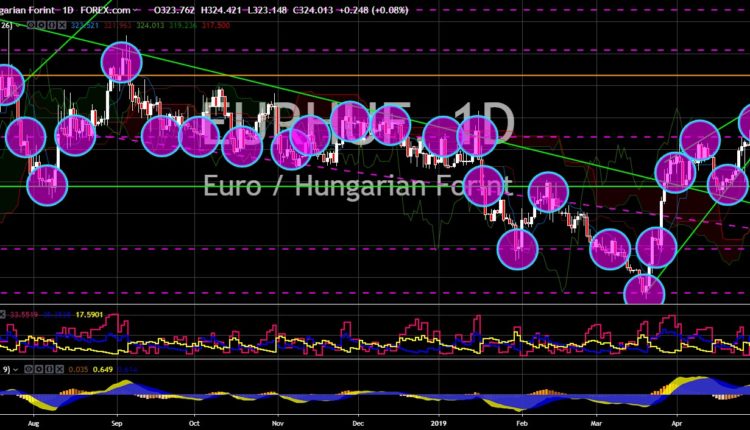 The pair was seen to fail to sustain its strength as it touched the downtrend resistance line, which will send the pair lower towards its previous low. With the looming European Parliamentary election, the possibility of Russia meddling in the election was widely expected. The election is happening at a time where a new era of Cold War between the United States’ NATO (North Atlantic Treaty Organization) Alliance and the uprising of the post-Soviet Russia and China threatens the stability of Europe. The European Union on the other hand, was struggling internally with the withdrawal of the United Kingdom and the rise of Populist within the bloc, which might overthrow the bloc’s democracy. Aside from this, EU’s biggest ally, the United States, pulled out from the rest of the world, which threatens the disruption in the world order and a lost of a global leader that had keep the world at peace for the past decades. 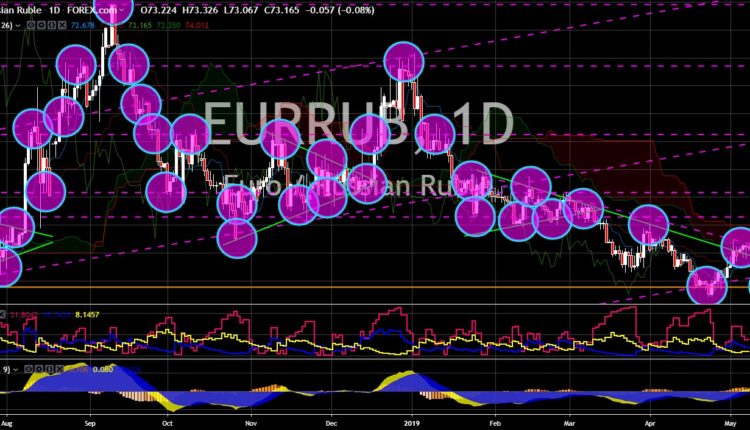 The pair was seen consolidating on a major support line, which signals a future rally towards the uptrend resistance line. Ahead of the European Parliamentary election, the MPs was seen trying to contain any efforts by the member of the Eastern and Nationalist bloc, the Visegrad group, to influence the institution’s decision. However, the group’s influence was seen to further grow with Poland having the second biggest GDP increase for 5.1%. Polish Prime Minister Mateusz Morawiecki said that the former communist states want a more decentralized EU, which was a direct attack to the Germano-Franco alliance.  Aside from this, thousand of Poles took the street in Warsaw, Poland to revolt against Poland’s membership from the European Union and demand sovereignty from the bloc. This was following the statement of the President of the European Council, Donald Tusk, who is also a Polish, that his country will unlikely to leave the EU. 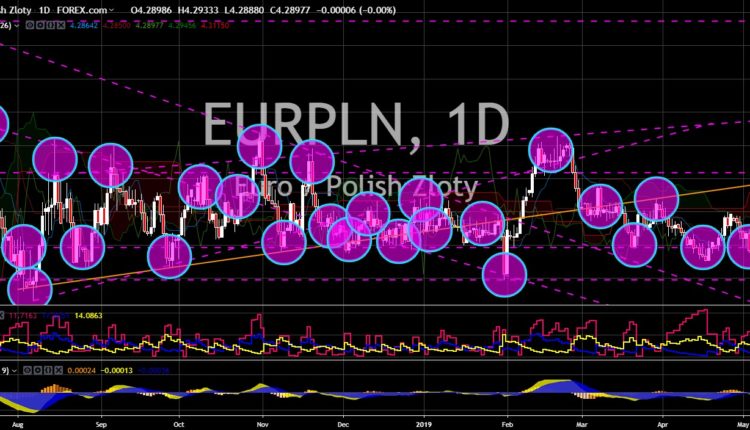