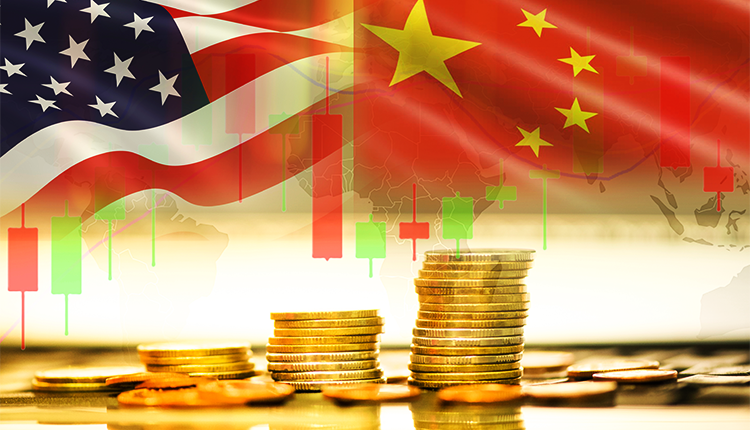 ANZ analyst Daniel Hynes stated, “We have seen a bit of a risk-averse move this morning in Asian trading following the comments from Trump over the weekend regarding the U.S.-China trade deal.”

In addition to that, Hynes said that it caused some safe-haven buying in gold and jolted the gold market back into action.

On Sunday, the U.S. President said he would lift tariffs on Chinese goods worth $200 billion this week. Moreover, he announced a target of $325 billion of Chinese goods with 25 percent tariffs shortly.

This statement of Trump is a change of viewpoint from last week where he indicated the two countries’ trade talks were going pretty well.

The comment pushed up the yen and gold, safe havens during a geopolitical or global economic turmoil. On the other hand, the statement puts Asian equities and oil prices in distress.

After the threats of President Trump on tariff-hikes, China thinks about breaking off any trade negotiations with the United States as stated by the Wall Street Journal’s report.

Gold investors were disheartened last week due to the four-month low of metal when rate cut possibility got chopped by U.S. Federal Reserve Chairman Jerome Powell.

But on Friday, the metal bounced from its weekly percentage decline. The metal’s strength is due to investors who covered short positions. Another reason is the fall in the dollar after jobs data of the U.S. didn’t reach anticipated wage gains.

Senior market analyst Jeffrey Halley noted, “Having made a comeback on a weaker dollar last Friday, gold is poised to benefit strongly from safe-haven flows as investors dump stocks and rotate into bonds and precious metals.”