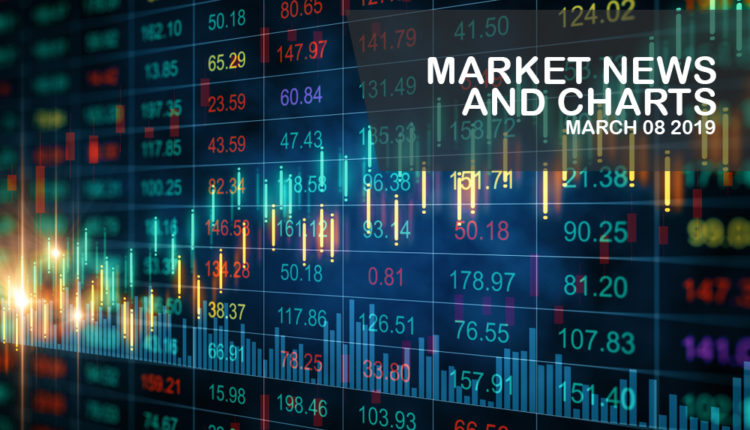 The pair broke out of the uptrend channel support line, sending the pair lower to the nearest support. The European Union had recently ratified its trading agreement with Japan as part of its plan to expand its influence in the Asia Pacific. This was after the withdrawal of the United Kingdom from the 28-nation bloc prompted the country to strengthen its alliance with is former colonies, the CANZUK (Canada-Australia-New Zealand-United Kingdom). Australia was a regional power in the Asia Pacific and was leading the CPTPP (Comprehensive and Progressive Trans-Pacific Partnership) together with Japan. It will only be logical for the European Union to create the largest trading zone in the world with Japan to maintain a power balance. However, Japan looks to the United States when it comes to the military as the country is currently in dispute with China and Russia over a chain of islands.

The pair was seen consolidating and was set for a rally to break out of the “Ascending Triangle” pattern. As the withdrawal of the United Kingdom from the European Union nears, it began its effort on consolidating its influence with non-EU members. One country that it was particular to sign a bilateral trading agreement with was Switzerland. Switzerland was the most neutral county in the world, which sits at the heart of Europe, and who ever the country takes side with, wins. This relationship might also signify that the United Kingdom might choose the Switzerland model over Norway’s “Norway-Plus Brexit”. Norway is a member of the EU’s Single Market through the EEA (Europe Economic Area), while Switzerland was neither a part of the EU’s Single Market nor Customs Union. Its relationship with the European Union was built on a series of bilateral trading agreements that the EU wants to incorporate of a single framework. 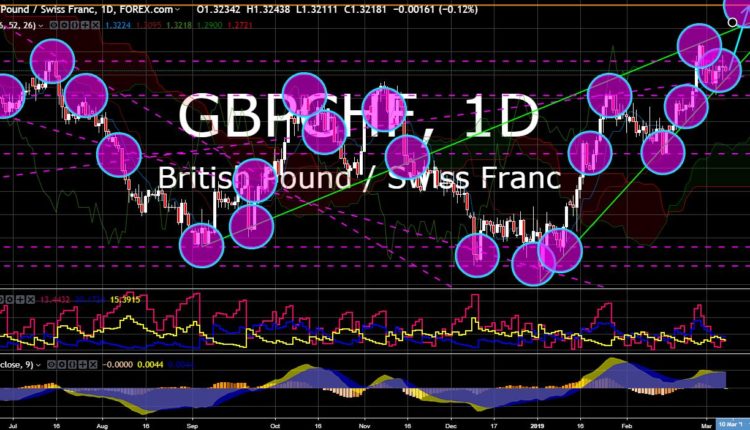 The pair will continue its steep decline and was seen to break out of the uptrend channel support line. Japan advised Canada to shift its focus from China after its arrest of the Huawei’s Global Chief Finance Officer Wang Meng Zhou received retaliation from China. Canada has a maintaining extradition treaty with the United States, despite its effort to dodge the US pressure to ban the Chinese technology giant. Canada was the only country among the Five Eyes Intelligence Alliance that didn’t ban the company. However, Canada can’t seem to move on from the issue after Wang Meng Zhou sued the Canadian Government. The Canadian Government was also involved on another issue accusing Canadian Prime Minister Justin Trudeau and his Senior Advisors of pressuring a former Attorney General. Japan on the other hand, was expecting two (2) visits from US President Donald Trump to strengthen their relationship. 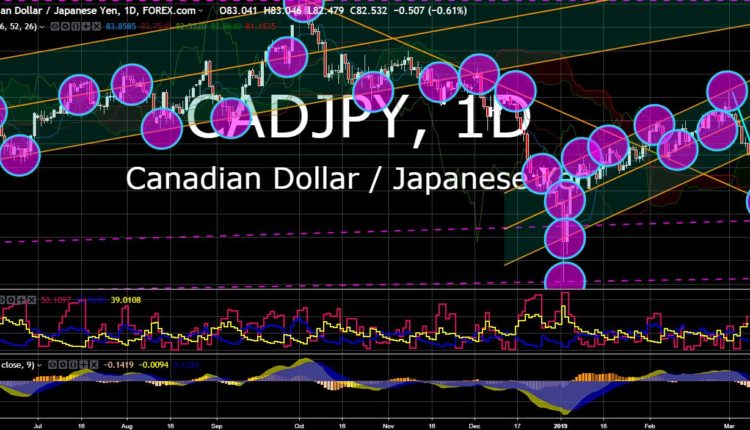 The pair was seen to move lower in the following days and retest the channel’s support line, together with two (2) major resistance lines. Japanese firms are pulling out from the United Kingdom following the uncertainty surrounding the Brexit. UK Prime Minister Theresa May was on her second attempt to secure a deal from the European Union in the hopes that it will be approve by the UK Parliament. To secure a deal was not only the major deadlock for a smooth transition of the Brexit, but also the division among the Members of the Parliament. The two (2) countries are yet to sign a deal that would ensure a continuity to their trades. The European Union and Japan ratified their free trade agreement, which created the largest trading zone in the world. The United Kingdom on the other hand, said that it will only make a trading agreement with Japan once it officially withdraws out of the EU. 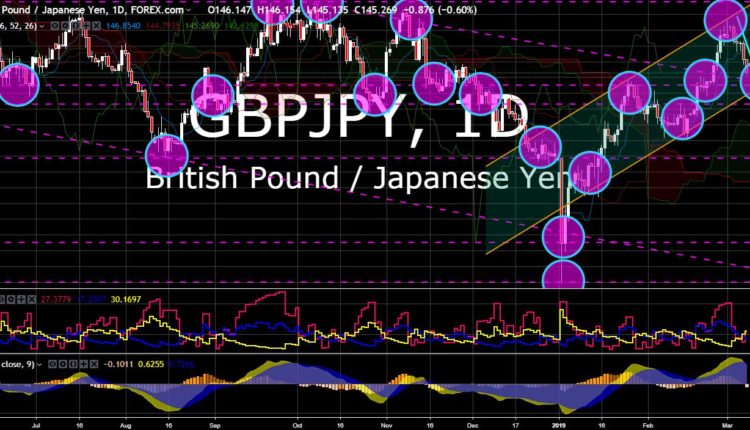