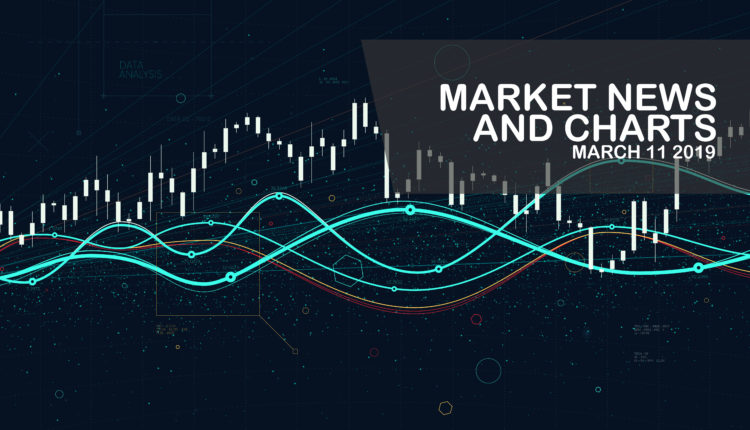 The pair will continue its upward movement after it found a strong support line, which created a short-term uptrend movement. As the United Kingdom was set to withdraw from the European Union on March 29, the UK was seen increasing its effort to sign a post-Brexit deal with non-EU members and its allies outside the Europe, particularly its former colonies – Australia, New Zealand and Canada. These three (3) countries, including the United Kingdom formed the CANZUK (Canada-Australia-New Zealand-United Kingdom), which is seen as an alternative for the UK after leaving the European Union. However, New Zealand was trying to establish itself as an independent nation away from Australia, which made the country to sign a post-Brexit trading agreement with the United Kingdom, while maintaining its trading relation with the EU. Analysts suggested that Canada should choose the EU to maintain the power balance.

The pair was seen trading inside the uptrend channel and was expected to go higher in the following days to retest its previous high. New Zealand surpassed Australia to become the largest exporter of beef inside the CPTPP (Comprehensive and Progressive Trans-Pacific Partnership). New Zealand was also Japan’s biggest competition with agricultural products, overshadowing Australia as a regional power. Japan and Australia were regional powers in Asia Pacific, however, the trade war between the United States and China caused a reshuffle of global dominance, which caused Australia to shrunk and New Zealand to rise. Recently, Australia entered its first recession in three (3) decades (as per capita), which worries investors about the future of the country. Australia will also face an election this year, which will seat its sixth Prime Minister in just 10 years. The incumbent Prime Minister Scott Morrison was expected to lose. 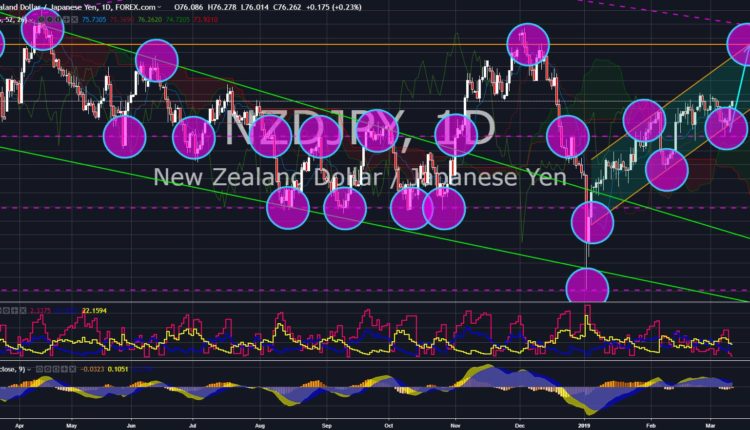 The pair was seen to break out of the “Triangle Formation” to retest its previous highs and reach a 9-month high. New Zealand is seen as an “emerging Switzerland of Asia” as it continuously defies the norm expected by Western countries. First, New Zealand was able to place itself on a balance between the European Union and the United Kingdom after it signed a post-Brexit trading agreement with the UK, while maintaining a bilateral trade agreement with the EU. Second, New Zealand surpassed Australia to be a powerhouse on the pacific rim trade pact, the CPTPP (Comprehensive and Progressive Trans-Pacific Partnership), to directly compete with Japan, which is another regional power in the Asia Pacific. And lastly, New Zealand defies the United States after New Zealand Prime Minister Jacinda Ardern said that its decision over Huawei was not final and its decision will not be influenced by the United States nor the UK. 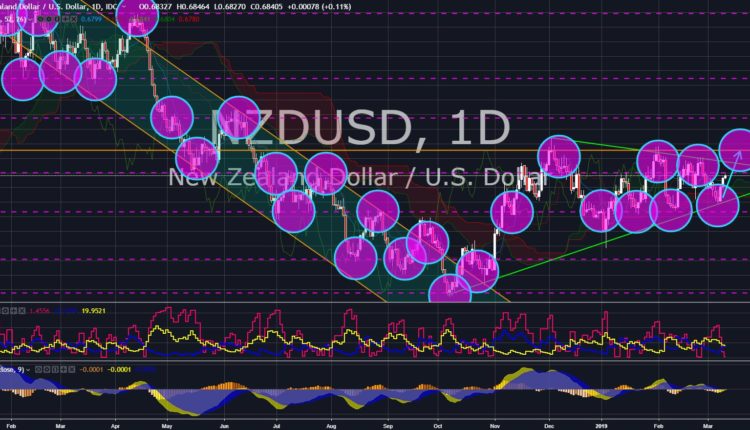 The pair will continue its rally and reach a 12-month high following its consolidation to form a “Cup and Handle” formation. New Zealand could be Canada’s model in dealing with the current turmoil surrounding the country. Like New Zealand being a shadow of the much bigger Australia, Canada had been a shadow of the United States for a long time However, New Zealand was able to get out of that shadow and create a name for its country. Now, New Zealand was seen to replace Australia to become Japan’s biggest competitor in the CPTPP (Comprehensive and Progressive Trans-Pacific Partnership). Aside from that, New Zealand was able to take advantage with the divorce between the United Kingdom and the European Union by signing a post-Brexit trading agreement with the UK, while having a good relationship with the -EU maintains its bilateral trade agreement with the 27-nation bloc. 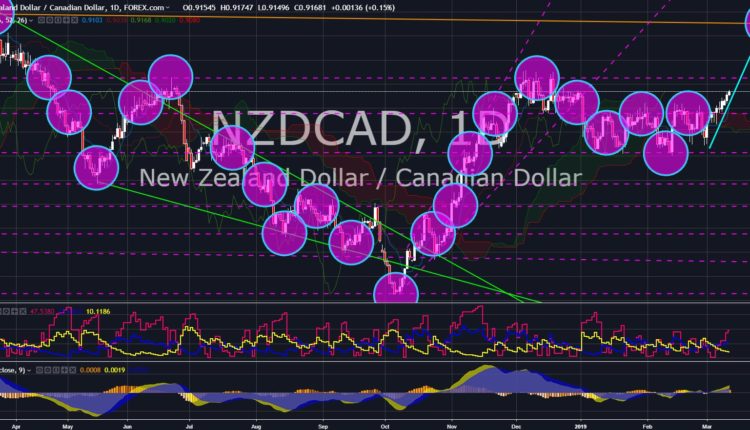