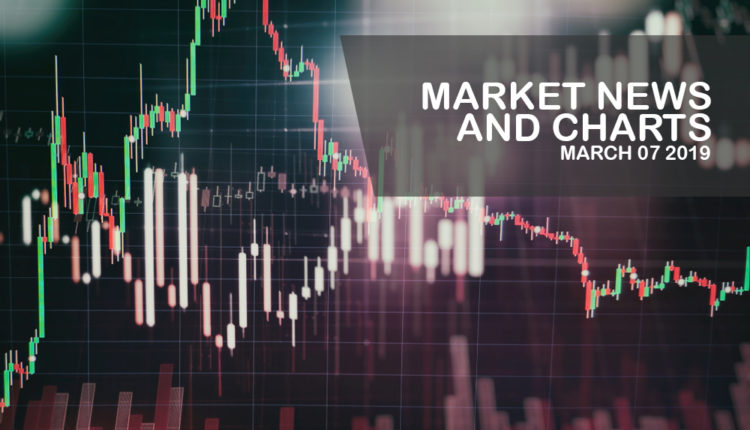 The pair will continue its steep decline following its failed break out from the “Rising Wedge” pattern resistance line. The United Kingdom was trying to sign as much bilateral trade agreements as it could following its looming withdrawal from the European Union on March 29. Some countries that it had already signed a post-Brexit trading agreement were its former colonies in North America and Asia, the other members of the CANZUK (Canada, Australia, New Zealand, United Kingdom). However, one of the most significant agreement that the United Kingdom can make was with the United States. The relationship between the United States and the United Kingdom continues to grow gaps as the two (2) superpowers were taking different paths. This would be an opportunity for the UK to strike a deal with the largest economy in the world, the United States. However, the US said that the negotiated deal was not fair.

The pair failed out of the downtrend resistance line, sending the pair lower to its support line. In a blow to Trump’s administration, the United States’ trade deficit with China grew more than $100 Billion to $891 Billion last February. This was despite the trade war started by US President Donald Trump and the current high-level talks during the extended trade truce. Since the election of Donald Trump who won the US Presidential Election in he had isolated the United States from the rest of the world, prompting the European Union, the second largest economy in terms of nominal GDP, to take the US role in the world order. Despite this, Trump said that he was still planning to impose auto tariffs on EU’s car manufacturing industry. The European Union is home to some of the most well-known cards in the world. Aside from this, the US is lobbying the EU’s eastern and nationalist bloc, the Visegrad Group 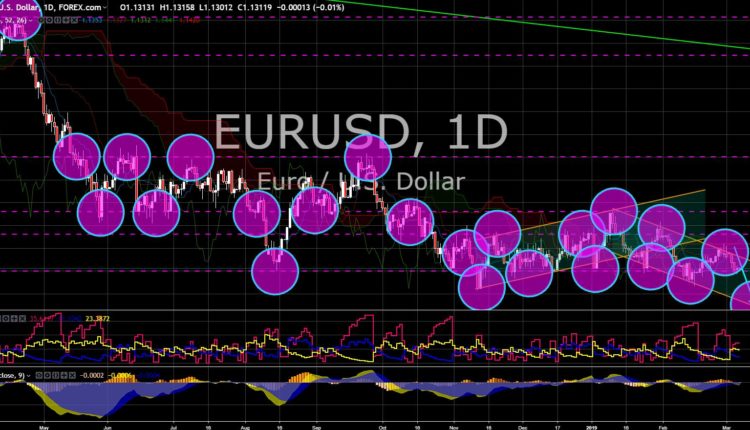 The pair was expected to break down of the “Rising Wedge” pattern after failing to break out of a major resistance line. The United States and Japan need each other more than ever, with the uprising of China and Russia. Japan has disputed islands with Russia and China to which it was seeking help from the United States. The United States has the most powerful naval military in the world and had been patrolling over international waters to secure free navigation. However, Russia and China see this alliance as a hinder to a peace treaty. Japan bolstered its military spending billions with its 5-year budget spending plan after it passed legislation allowing for the reinterpretation of the Article 9 of the Japanese Constitution, which renounces war as a means to resolve disputes. Japan is also looking for the United States to stop North Korean development of the nuclear weapon, but the second meeting between Trump and Kim in Vietnam failed 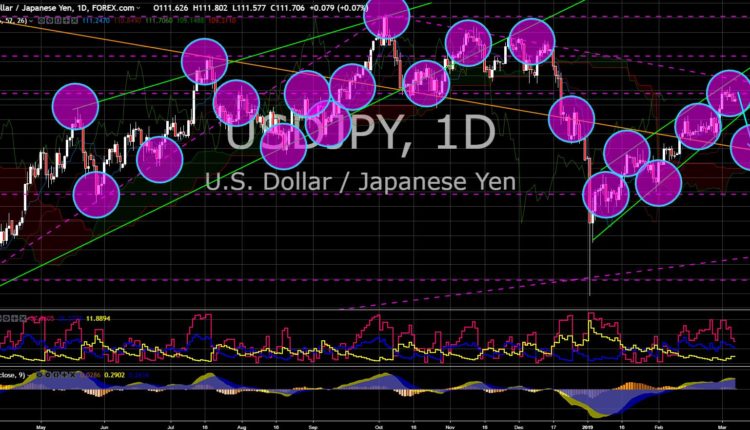 The pair will continue its rally after breaking out from the “Rising Wedge” pattern and retest is previous high. The relationship between Canada and China was at its lowest level after Canada arrested Chinese technology company Huawei Global Chief Finance Officer Wang Meng Zhou amid security concern and to face extradition in the United States. Canada was the only country among the Five Eyes Intelligence Alliance that didn’t ban the company but was the one who faced retaliation from China. Now, Ms. Zhou had sued the Canadian Government as she fights extradition in the United States. Aside from this, Canadian Prime Minister Justin Trudeau faces an ongoing scandal after the PM and his senior associates were accused of pressuring an Attorney General, which received backlash from their constituents. It was reported that thirteen (13) Canadian citizens were arrested since the arrest of Wang Meng Zhou. 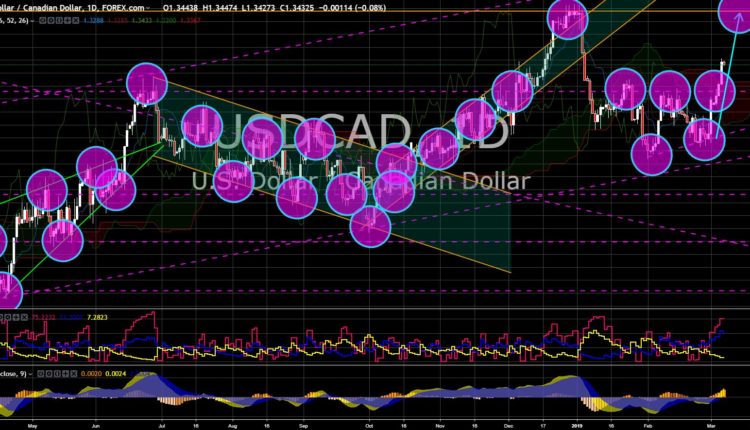 Airbnb Com Files for IPO: Here’s all you need to know