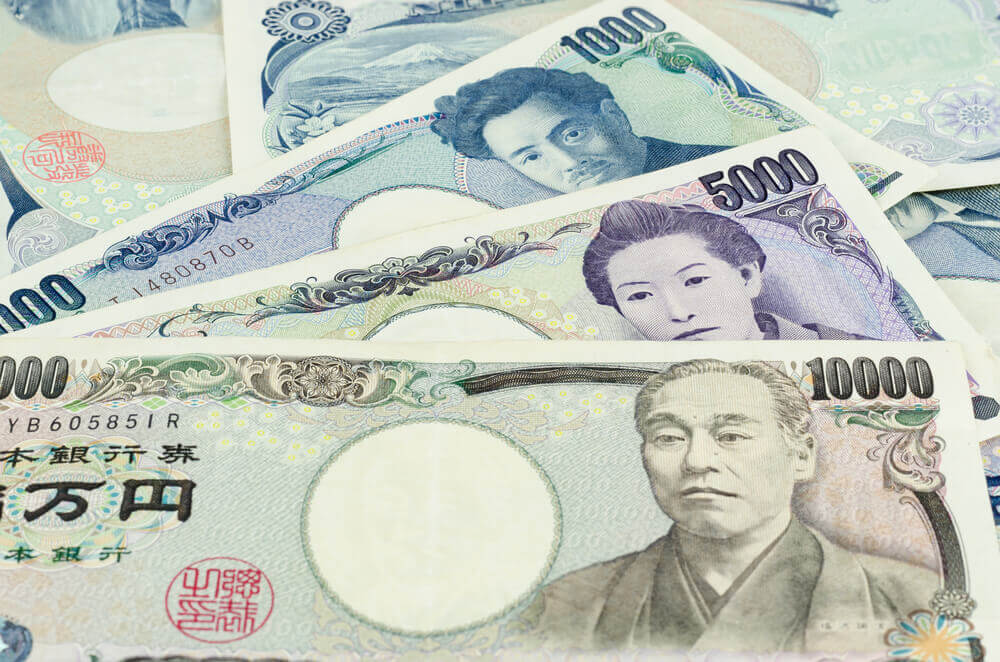 FX MARKET – On Friday, the Japanese yen fell in a battle against the US dollar. Meanwhile, the Chinese yuan increased amid hopes that there would be progress on the upcoming US-China trade talks.

There was a recovery in the market sentiment following the confirmation of the Commerce Ministry revealed in a statement. This was regarding the possible round of trade talks between the United States and China next week. Deputy U.S. Trade Representative Jeffrey Gerrish will head the US delegation during the January 7 and 8 negotiations.

As per other currency pairs, there was an increase of 0.3% to 0.7026 in the AUD/USD. This followed after China’s Caixin Services PMI for December seasonally adjusted to 53.9.

The US Dollar index, which measures the greenback’s strength against a basket of other currencies, inched up 0.1% to 95.945.

“My own view is we shouldn’t take any further action on interest rates until these issues are resolved for better or for worse… So I would be an advocate of taking no action during the first couple of quarters of this year…we should be patient and give some time for this economy and watch how this situation unfolds,” Kaplan said.

Meanwhile, analysts argued that a dovish Fed could place the dollar under pressure in the future.

“A weaker dollar should benefit emerging market currencies, but for now they are hamstrung by all the uncertainty around China,” said NAB Currency Strategy Head Ray Attrill.

On Thursday, the greenback declined amid the worries of a global slowdown. Consequently, the concerns lifted the Japanese currency.

Earlier in the session, the yen surged 4.4%. This followed after Asia’s flash crash due to automated orders. The crash affected other currency markets as Japan is currently on holiday for the New Year.

At times of global uncertainty, the Japanese yen is popular as a safe haven.

“It’s a continuation of some of the market anxieties related to China, the U.S. and more specifically there is a reevaluation of the dollar as a safe haven,” said Rabobank Currencies Analyst Jane Foley.