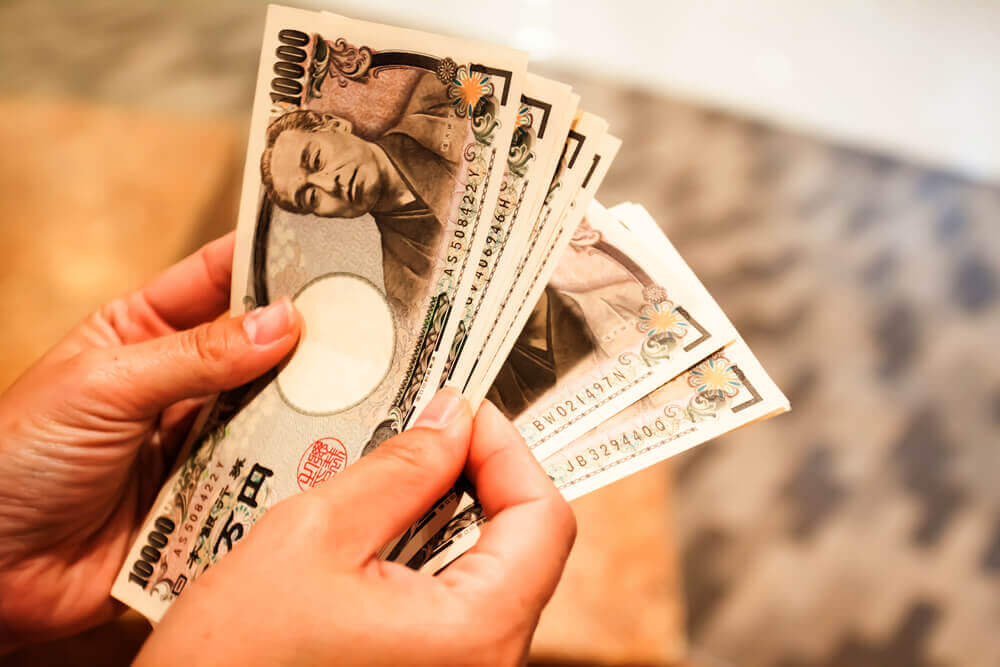 FOREX DAY TRADING – On Wednesday, yen, one of the safe-haven currencies, surged in battling against the dollar. This was amid the call for a cautious ambiance on the first trading day of 2019 as global growth concerns are escalating. Moreover, this happened amid the shutdown in the US government and the slower track of the Federal Reserve rate hikes.

Against the greenback, there was a 0.3% increase in the Japanese yen to 109.39 in Asian trade.  On Wednesday, the Japanese markets closed their operations.

For three straight weeks, the Japanese yen advanced on the lower appetite of investors for risk.

“It’s still difficult to be strongly positive given all the uncertainties. Hopefully, there will be progress on trade talks but the market is cautious and that’s benefiting the safe havens such as the yen,” said Bank of Singapore Currency Strategist Sim Moh Siong.

Meanwhile, a survey revealed there was a decline in the factory activity of China for the first time in 19 months. Further, this was amid the continuous weakening of the domestic and export orders. Consequently, the survey exacerbated the worries of a global slowdown.

In the coming months, there are expectations that China will roll out further support measures in addition to a raft of efforts last year.

“This data confirms our view that the economy is weak and that stimulus needs to arrive quickly,” said ING analysts.

As per ING analysts, Beijing will likely fasten the delivery of infrastructure investment to support the economy. Further, this will be primarily through local governments’ projects.

Forex Day Trading: Dollar closes the year with the strongest performance since 2015

Last Monday, the greenback dropped in battling against the Japanese yen and euro in thin year-end trading. Further, this was amid the positive outlook regarding the progress in the trade conflict between the United States and China. Consequently, the optimism diminished the safe-haven allure of the dollar. The greenback, however, continued to record its strongest annual performance since 2015.

Moreover, the dollar index, which measures the greenback’s strength against a basket of major peers, dropped 0.22% on Monday.

“The U.S. dollar is heading into the end of the calendar year on the defensive as global stocks — bearing in mind that some markets are done for the year already — perk up following positive comments on U.S.-China trade from President Trump,” said Scotiabank Chief FX Strategist Shaun Osborne.