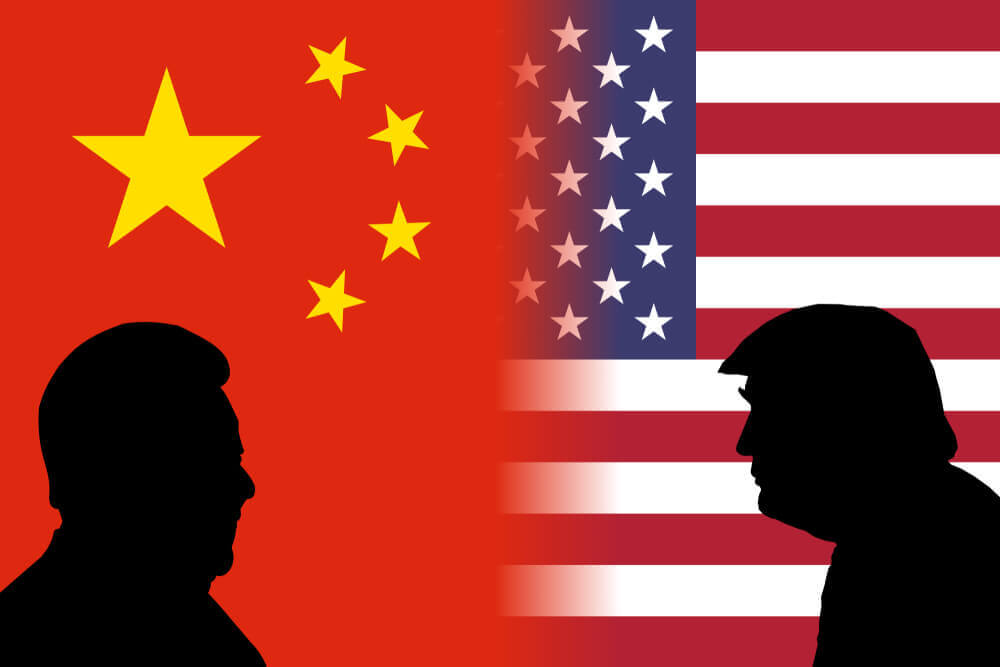 GLOBAL NEWS – On Tuesday, the United States and China had talked about the roadmap for their next stage of trade talks. This occurred amid a telephone phone call between Vice Premier Liu He and U.S. Treasury Secretary Steven Mnuchin and Trade Representative Robert Lighthizer.

Recently, US President Donald Trump and his Chinese counterpart Xi Jinping arrived at an agreement for a truce. Further, this trade truce has delayed the implementation of a tariff rate hike by the US on January 1 next year.

Washington planned to increase of tariffs to 25% from 10% on Chinese goods worth $200 billion.

According to Lighthizer, fresh tariffs will be imposed if the US-China trade talks become a failure. He emphasized that the emergence of a “hard deadline” following a week of confusion among Trump and his advisers.

In a brief statement, China’ commerce ministry said that Liu talked to Mnuchin and Lighthizer on Tuesday. This happened during Tuesday morning, Beijing time, on an initial telephone call.

“Both sides exchanged views on putting into effect the consensus reached by the two countries’ leaders at their meeting, and pushing forward the timetable and roadmap for the next stage of economic and trade consultations work,” the ministry said.

However, the ministry did not elaborate on other details.

There was a confirmation from a US Treasury spokesperson that the said call with Liu transpired. However, the source did not further mention other details on the matter. The office of the U.S. Trade Representative was unable to make an immediate response to a query about the call.

Being Xi’s top economic advisor, Liu is heading the trade talks on the Chinese side.

On Tuesday, La Repubblica, a daily newspaper, said that the European Commission is ready to accept the deficit target of Italy. Further, Italy’s deficit target rose to 1.95 percent for 2019.

Meanwhile, the EC declined Rome’s draft which revealed that there will be a 2.4% increase in the deficit for 2019. The 2.4% rise is part of the gross domestic product (GDP). This is higher than this year’s 1.8%.

As per Brussels, it said that it breaks previous commitments. This aims to lessen borrowing and not reduce Italy’s large public debt.

Giovanni Tria, the Finance Minister of Italy, is persuading the government to lower the country’s deficit target to 2.0%. This is to seek a compromise with Brussels as well as dodge a procedure over the budget of Italy. These were all according to La Repubblica.

Putin gives Russians a paid week off due to Covid deaths