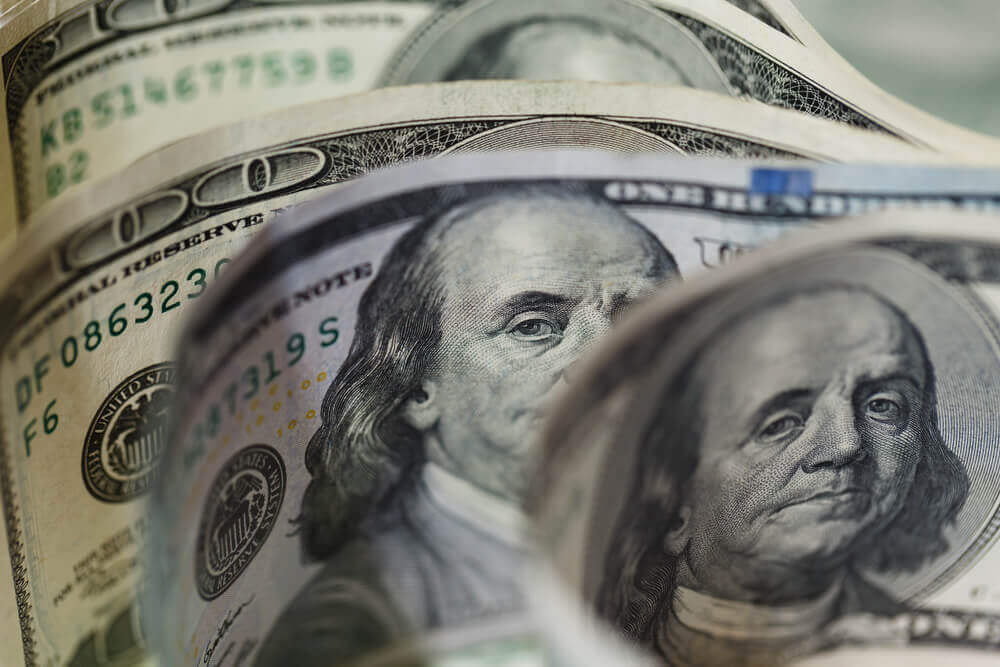 DOLLAR INDEX – On Wednesday, the greenback declined in battling against its major peers. Negative factors have pressured the dollar. These factors include the escalating concerns regarding the partial shutdown of the US government. Moreover, this was along with the tension between Washington and the Federal Reserve.

The worries of a slowdown in the US and the global economy have brought a decline in the US 10-year yields. Further, the 10-year yields made a 25-basis point drop in December. Consequently, this added to the escalating pressure on the dollar and additional uncertainty on its outlook.

“Moderating U.S. growth and political tensions are negative for the dollar and we expect continued weakness. I expect the biggest winner of global risk-aversion to be the yen,” said Bank of Singapore Currency Strategist Sim Moh Siong.

The dollar had a tough battle against the Japanese yen. Further, it hit an eight-straight consecutive loss of grounds in sessions. This was amid the wide risk-off move in financial markets that lifted the safe-haven Japanese yen. On Wednesday, the greenback attempted to stabilize in early Asian trade, inching up 0.1% on the yen to 110.43.

According to the Mizuho Bank analysts, the sharp drop in the US 10-year treasury yields weakened the dollar’s performance. The current yielding of the US 10-year paper is at 2.73%, dropping from 3% in early December.

For the past months, the dollar had difficulty shaking list an increasing list of bearish factors such as the latest speculation over the outlook of US interest rates.

Dollar Index: Greenback drops to lows in four months against the yen

On Tuesday, the dollar dropped against the safe-haven yen and Swiss franc. This was amid the trimming of investors on their exposure to riskier assets during the partial US government shutdown and emerging conflict between the US government and the Federal Reserve.

There was a 0.39% fall in the dollar to 110.00 yen. This was the US currency’s lowest level recorded since late August. Moreover, the greenback is set to drop for an eighth straight session in battling against the Japanese yen. This was along with the close of London and New York for Christmas.

Meanwhile, the Japanese yen reached highs for 16 months in battling against the British pound. It traded 139.90 yen and 125.60 yen, hitting a four-month high against the euro.