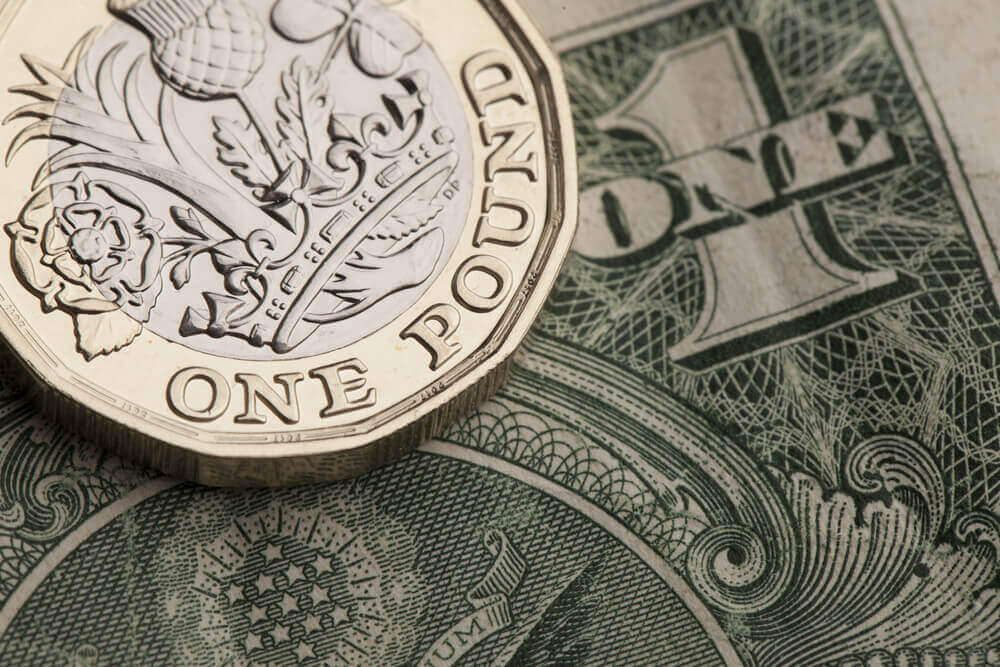 FX NEWS – On Thursday, the dollar moved a little. Meanwhile, the British pound inched down in Asia. This followed after the winning of Prime Minister Theresa May on a vote confidence as a leader of the Conservative Party.

May succeeded the leadership challenge by 200 votes to 117 votes against her. This was revealed in the results of the ballot of Conservative members of parliament (MPs).

May is now currently facing ascending battle. She needs to persuade MPs members and those who are in opposition in supporting the Brexit deal with Europe.

The EUR/USD pair remained at 1.1368. This was amid the anticipation of traders on the outcome of European Central Bank’s policy meeting later in the day.

The US dollar index, which measures the greenback’s strength against a basket of major peers, edged up 0.1% to 97.078.

Meanwhile, the USD/CNY pair slumped 0.1%. This was amid the support of the Chinese yuan from reports that revealed signs of softening tensions of Beijing with Washington.

China seemed to take further efforts in toning down its push on high-tech industrial development. Based on Bloomberg reports, two sources said that there was a decade delay for the country’s plan “Made in China 2025.” Moreover, the report also said that China will welcome the participation of foreign companies.

Fx News: Greenback declines on the release of the inflation report

On Wednesday, the US dollar dropped on the release of the inflation data. Moreover, the inflation report highlighted that are expectations specifically on the slow pace of the Federal Reserve on its rate hikes next year.

According to the Labor Department, the consumer price index remained firm from a month earlier. It slowed down from the 0.3% increase last month. Meanwhile, analysts forecasted an increase of 0.1%.

The US dollar, which measures the greenback’s strength against a basket of major peers, dropped 0.3% to 97.09.

Recently, the US dollar remained under pressure as expectations regarding the slowdown of Fed rate hikes in 2019. This was despite the much-anticipated rate hike next week.

The British pound reached higher amid the prediction of investors that UK Prime Minister Theresa May will endure a vote of no confidence.