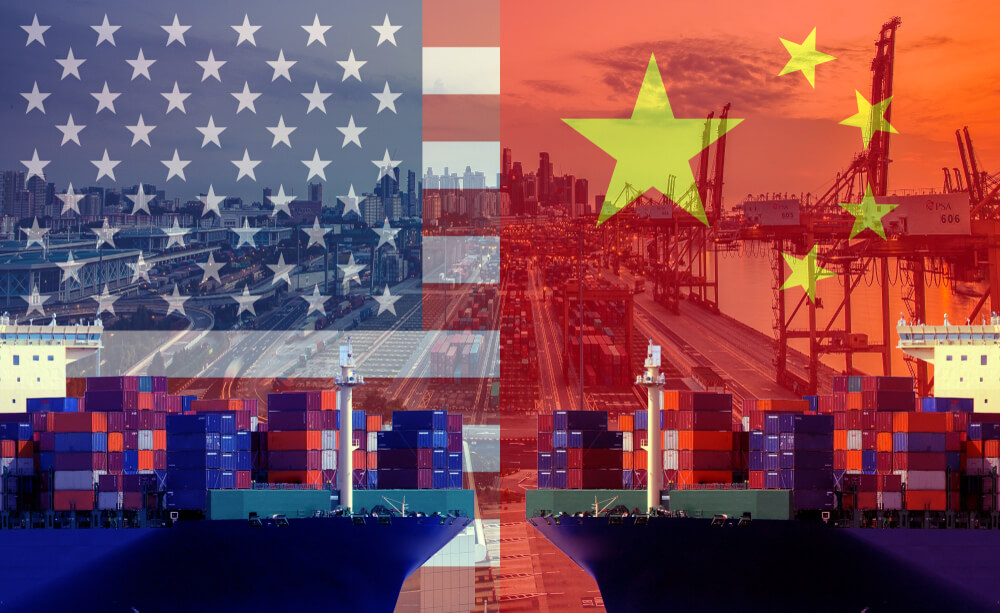 ECONOMICS – On Thursday, the trade war between the United States and China has worsened as both countries implemented punitive 25% tariffs on each other’s $16 billion worth of imports. This is despite the continued talks of mid-level officials from both sides in Washington.

Meanwhile, these world’s two largest economies have retaliated each other with tit-for-tat tariffs on a combined $100 billion of products from July. This adds risks to global economic growth.

According to the Commerce Ministry of China, Washington was “remaining obstinate” through the implementation of its latest tariffs.

“China resolutely opposes this and will continue to take necessary countermeasures. At the same time, to safeguard free trade and multilateral systems, and defend its own lawful interests, China will file suit regarding these tariff measures under the WTO dispute resolution mechanism,” the ministry said in a brief statement.

Meanwhile, US President Donald Trump imposed threats in placing duties on the entire $500 billion worth of Chinese goods being annually exported to the United States. This won’t happen unless Beijing will agree to extend changes on its intellectual property practices, industrial subsidy programs, and tariff structures as well as to purchase further US goods.

That figure would be higher than the Chinese imports from the United States. Consequently, this raises worries about the retaliation of Beijing in other ways. Beijing’s ways of retaliation include making a difficult life for American companies in China or weakening its Chinese currency to provide support for its exporters.

Meanwhile, Washington officials have been showing divided perspective on how hard to press Beijing. However, the Trump administration believes that the slowdown in China’s economy and a decline in its stock markets could be the sign of winning the trade war against China.

“They’re not going to give that up easily. Naturally, they’ll retaliate a little bit. But at the end of the day, we have many more bullets than they do. They know it. We have a much stronger economy than they have, they know that too,” U.S. Commerce Secretary Wilbur Ross said in an interview.

Economists predicted that on each $100 billion of imports hit by tariffs could pave the way to 0.5% reduction of the global trade. Moreover, they have forecasted that the US tariffs would have a direct impact of 0.1-0.3 percentage points in the economic growth of China and somewhat less for the United States. However, the impact would increase next year together with collateral damage for other countries and association of companies into the global supply chains of China.

Small Investment Opportunities in the UK