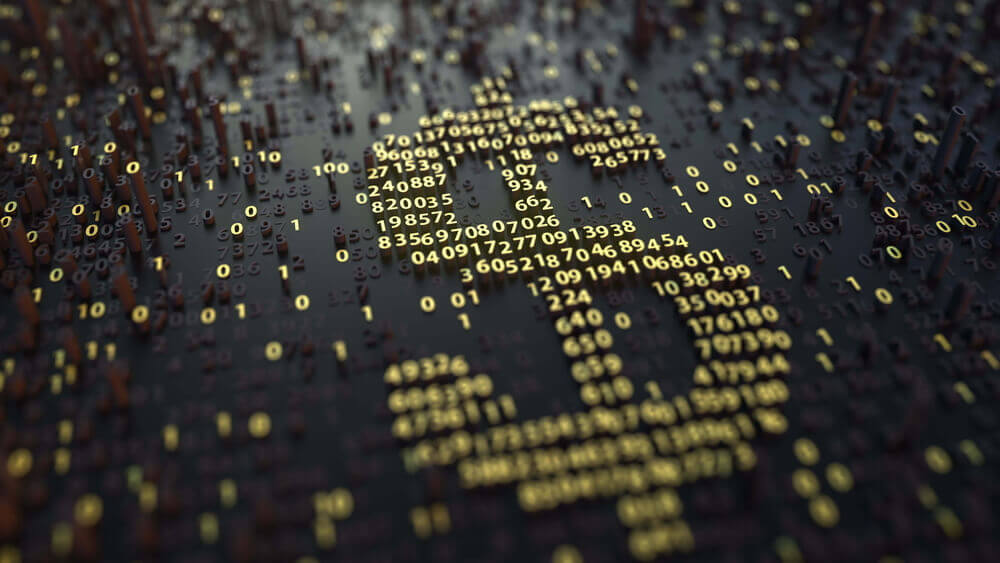 On Wednesday, the dollar stayed on the defensive as the comments of US President Donald Trump about the monetary policy continuously impacted the greenback. Further, the markets anticipated the trade talks between the United States and China as well as the minutes for directional cues of the Federal Reserve.

In an interview, Trump said that he was “not thrilled” about the increase in interest rate by the Federal Reserve.

“The euro was already regrouping from its recent rout and Trump’s comments gave extra incentive for short positions to be covered in the market,” said Junichi Ishikawa, senior FX strategist at IG Securities in Tokyo.

The euro bent to a low of $1.1301 for 13 and a half months. This was hit by concerns that the financial turmoil of Turkey could affect the banks in Europe.

However, the euro recovered as the United States and States mutually agreed to have low-level trade talks, calming the market tensions and reducing the dollar’s demand. Moreover, the recovery of Turkish lira from its all-time lows has also brought relief.

The trade talks between the United States and China will begin later on Wednesday.

“Market expectations may have exceeded the likely outcome from the trade talks, especially equities, which have gained significantly. The talks could end with little fanfare as they will not be conducted at a high level,” Ishikawa at IG Securities said.

On Tuesday, the benchmark S&P 500 (SPX) reached a record high which equated its longest-ever bull-market run. This was lifted by the strong profit reports in the consumer sector and comparative calm in the U.S.-China trade war.

On Wednesday, the dollar made a slight change as the Japanese yen declined after reaching high overnight following the reports with regards to the admission of U.S. President Donald Trump’s longtime lawyer Michael Cohen to making illegal payments and other crimes to influence the election back in 2016.

The US dollar index, which tracks the greenback against a basket of other currencies, climbed further high of 0.01% to 95.14. The greenback remained under pressure after Trump’s comment, saying he is “not thrilled” about the decision of the Federal Reserve to increase interest rates.