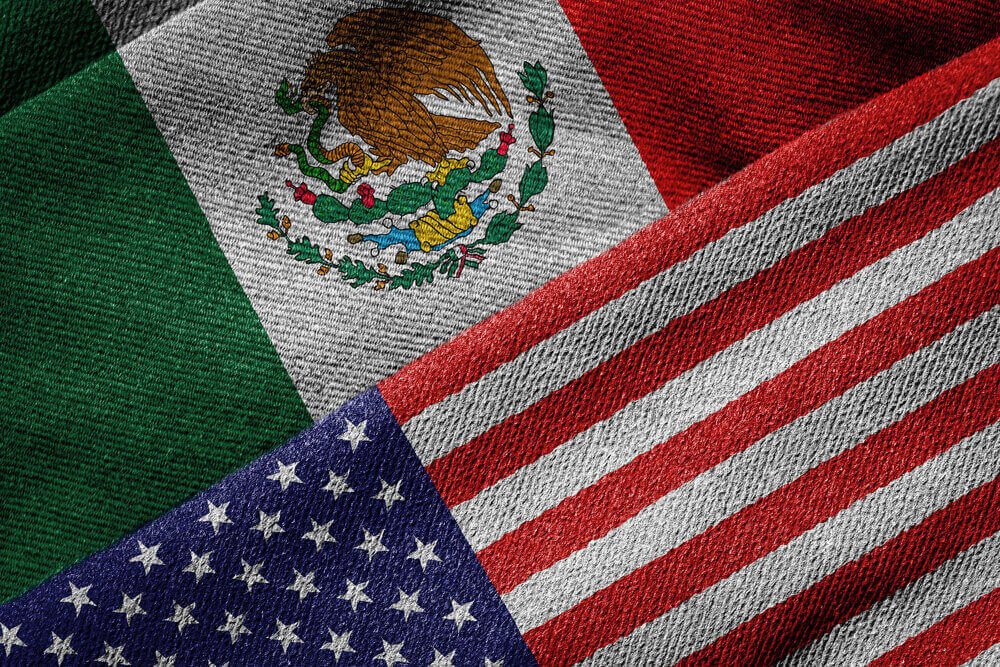 On July 1, Andres Manuel Lopez Obrador won the presidential election in Mexico. Trump responded to Obrador saying that he was looking forward to working closely together. This includes building a solid relationship on migration, security, and trade.

“A strong relationship will lead to a much stronger and more prosperous Mexico, which frankly would make me very happy!” Trump wrote.

Meanwhile, Trump had an 18-month tense with the outgoing President Enrique Pena Nieto. Hence, this letter was the recent step in eradicating the tension between the two countries with the landslide victory of Obrador.

In response to Trump’s letter, Obrador wrote a seven-page letter mentioning that both men had managed to “displace the establishment.”

Trump and Obrador have talked over the phone. Then, Trump a senior delegation shortly after Obrador’s victory. Secretary of State Mike Pompeo headed the said delegation.

Meanwhile, Mexico and Canada disagreed with the United States’ proposal of a trilateral trade agreement. Recently, Trump made a demand on the automaker’s tougher content rules. Further, Trump sent a proposal of a clause that would end the accord if the trade was unable to renegotiate.

Within this week, the Mexican trade negotiations traveled to Washington in stimulating the trade discussions. Trump said on Monday that he had expectations of working out the NAFTA.

Based on a Tuesday letter, Trump believes that the NAFTA Deal could generate jobs and higher wages for both countries.

“But only if it can go quickly because otherwise, I must go a much different route,” Trump added in a note.

Trump wrote in a tweet on Tuesday that both the US and the EU should put an end to all barriers, subsidies, and tariffs.

“That would finally be called Free Market and Fair Trade. Hope they do it, we are ready – but they won’t!” Trump said.

Trump made accusations against EU of practicing unfair trade principles. Further, he also threatened the union in increasing tariffs on imported cars.

Meanwhile, European Trade Commissioner Cecilia Malmstrom said that the EU prepared a list of US products to hit if the US continues to impose tariffs. Malmstrom will accompany Junker in the said talk. The commissioner added that Juncker will not present a specific trade offer to the United States.