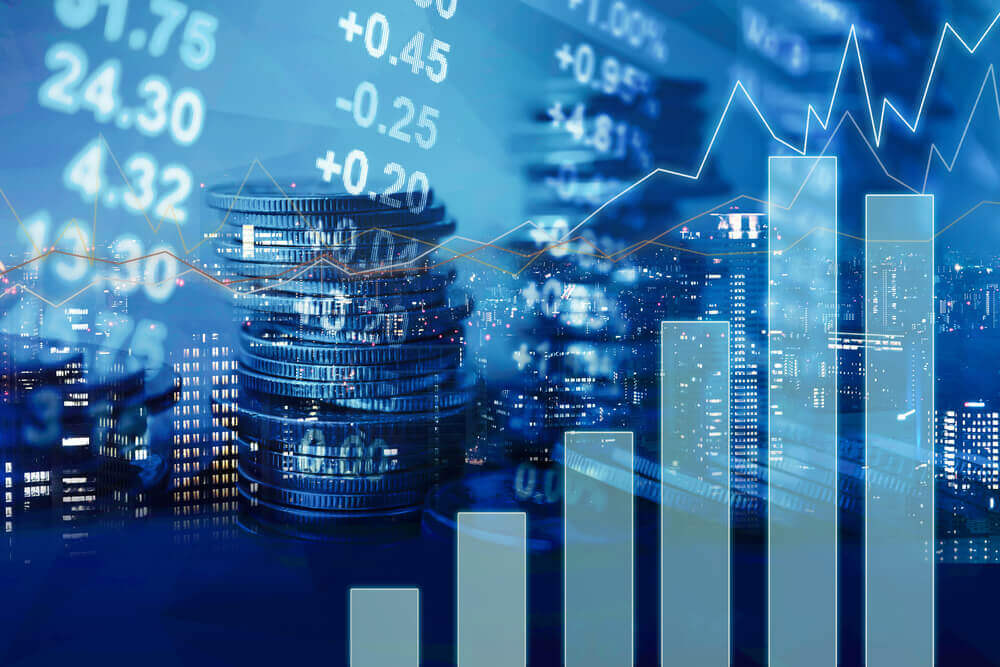 INVESTING – On Thursday, Asian markets were mixed with the decline of Australia’s stocks as the leadership of the country’s Prime Minister Malcolm Turnbull’s was in question following the resignations of three senior ministers and call for a second leadership vote.

According to the Federal Reserve, the central bank is ready for another hike in interest unless the U.S. economy remains healthy.

“Many participants suggested that if incoming data continued to support their current economic outlook, it would likely soon be appropriate to take another step in removing policy accommodation,” minutes of Federal Open Market Committee meeting said.

Moreover, the minutes highlighted that their target rate’s “further gradual increases, would be consistent with a sustained expansion of economic activity, strong labor market conditions and inflation near the committee’s symmetric 2 percent objective over the medium term.”

In Asian trade, China’s Shanghai Composite and the Shenzhen Component added 0.2% and 0.4% respectively. This was amid the anticipation of traders on lower-level trade talks between Beijing and Washington. According to US President Donald Trump, he hasn’t expected much to transpire during the meeting. There were reports which said the talks are forecasted solely to release a joint statement of productive discussions.

Later in the day, the United States will impose tariffs on $16 billion worth of Chinese imports while China is set to impose the same amount of tariffs on US imports.

Meanwhile, Huawei Technologies received some focus on the banning of the Australian government to its supply of the equipment on the planned 5G network. Further, the government believed that this could put the risk of foreign interference.

After the resignation of the Finance Minister Mathias Cormann, the ASX decreased 0.2%. Cormann expressed confidence that former Home Affairs Minister Peter Dutton is the potential candidate to lead the government.

“I can’t ignore reality. I can’t ignore the fact that a majority of colleagues in the Liberal Party… are of the view that there should be a change,” he said.

On Thursday, Australia stocks recorded a further low at a trade close. The losses of sectors such as in Utilities, Gold and A-REITs headed the shares lower.