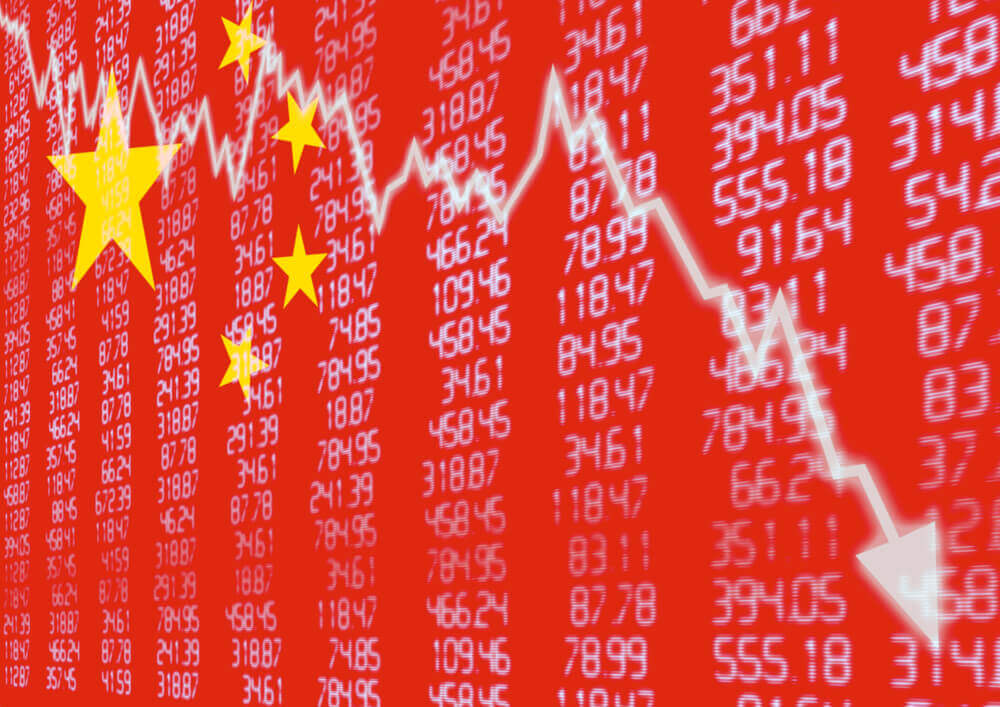 China Stocks Decline on Emerging Trade War against US

The latest step of Washington against Beijing in the trade war has shaken the China stocks and financial markets.

According to the US government, there are new 10% tariffs on Chinese goods worth $200 billion. It also released the list of goods including handbags, baseball gloves, vegetables, and fruits.

Both Shanghai and Hong Kong’s Hang Seng made a 1.9% and 1.4% decline respectively. Against the dollar, the Yuan, China’s currency’ decreased to 0.5%.

Japan’s Nikkei declined to about 1% as well as the futures of Dow is decreasing lower to 0.7%.

In 2018, the stock of China is making the poorest performance. This was dragged down due to the fears of the economy’s slowdown along with the trade tensions against the United States. At the end of the month, the index of Shanghai entered a bear market and went to a 20% decline from its latest peak.

The existing trade war on Wednesday mostly affected companies with strong ties with the US markets. Qingdao Haier, a major household appliance maker, dropped to more than 3%. Among the new list of US targets products are air-conditioning units and refrigerators.

After Washington and Beijing imposed a 25% tariff on each other’s exports, the US announcement arrived in a few days.

Meanwhile, Jingyi Pan is a market strategist at Singapore-based broker IG Group. According to her, investors are stimulating for retribution from China by giving more tariffs and other methods. This may include creating a difficult life for US companies that operate in China.

The Chinese government said that it would be forced to strike back if Washington is moving ahead with the imposition of added tariffs.

“[China will] launch comprehensive measures that match the US move in quantity and quality,” Beijing added.

The absence of any planned trade negotiation in settling the tensions was adding the anxieties of investors. This was according to Singapore-based Currency Strategist Gao Qi of Scotia Bank.

The release of US new tariffs list affects China stocks

The major markets in China were falling after the US released the new tariffs list of a $200 billion additional in Chinese goods.

According to U.S. Trade Representative Robert Lighthizer, the goods included in the list would be subject to a 10% tariff.

Upon the release of the announcement, China markets declined with Shanghai composite dropped to 2.31%. The smaller Shenzhen composite decreased to 2.63% and the blue-chip CSI 300 index made a 2.4% low. Meanwhile, the index of Hong Kong’s Hang Seng dropped to 2.2%. The stocks of financial and information technology made a more than 2% decline.