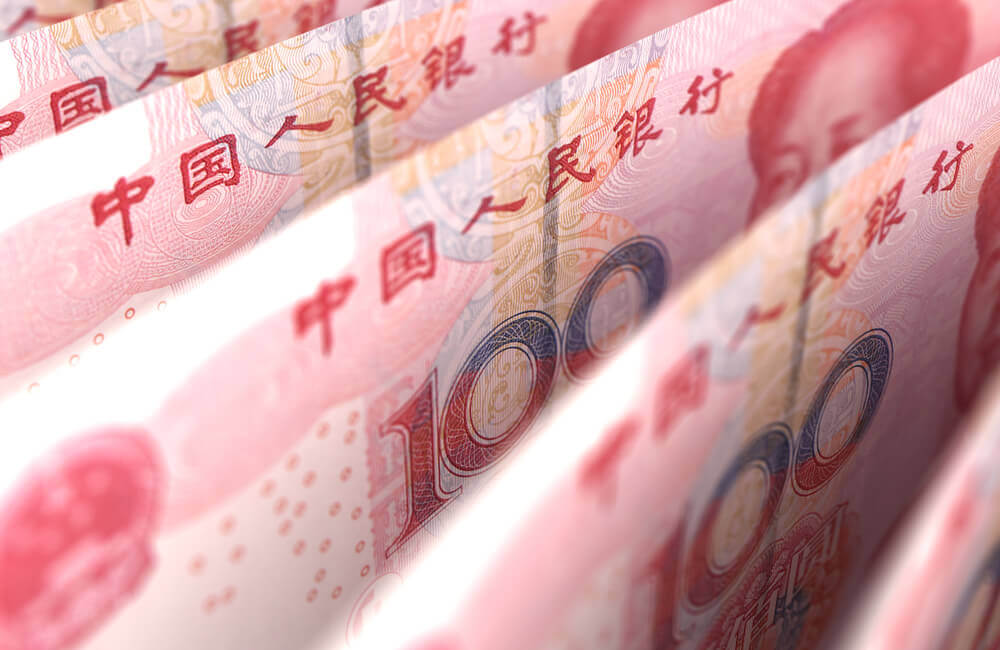 On Wednesday, the Chinese Yuan further declined after its 13-month low on the previous session. Meanwhile, the International Monetary Fund (IMF) said that there is a lack of evidence in the intervention of Chinese authorities on Yuan’s exchange rate.

“They [the Chinese government] haven’t been intervening in their foreign exchange market as far as we can see,” IMF Chief Economist Maury Obstfeld.

According to him, there are other factors in the Chinese economy that put pressure on Yuan. This includes the lower growth, lower interest rates and the country’s trade war against the United States.

The commentary of IMF followed after the accusation of US President Donald Trump towards China and the European Union. This was about the alleged manipulation of both China and European Union with their currencies. However, the Chinese government said that they don’t have any intention of the devaluation of their currency to boost exports. This is amid the ongoing US-China trade war.

The USD/CNY pair made an increase of 0.17% to 6.8029. This is amid China’s of $74 billion injections of Medium-Term Lending Facility credit into the PBOC.

Meanwhile, China announced on Monday that there would be a variety of measures in reviving the country’s economic growth. This includes the tax cut of $10 billion, infrastructure expense worth of $199 billion and loans worth of 20.7 billion.

Moreover, China’s economy made a 6.7% growth in the second quarter. This was the recorded slowest rate of growth in near two years.

“If there is a further escalation of the trade issue, that could potentially hurt the risk sentiment and put pressures on the dollar/yen,” Barclays Senior FX & Rates Strategist Shinichiro Kadota.

CURRENCY EXCHANGE – On Tuesday, the dollar made a broad decline while the euro bounced back and increased into days high. This followed after the news on British Prime Minister Theresa May’s intervention on Brexit negotiations.

Meanwhile, the US dollar index declined from 0.21% to 94.22. The expectations on Federal Reserve’s plans of an additional hike on interest rates supported the dollar’s outlook.

The greenback went under pressure after the launching of US President Donald Trump’s attack on Federal Reserve. According to Trump, Fed’s plans of a further hike on interest rates discourage his efforts to strengthen the US economy.

Moreover, Trump, the country is being punished for the tighter monetary policy as it contributes to a stronger dollar.