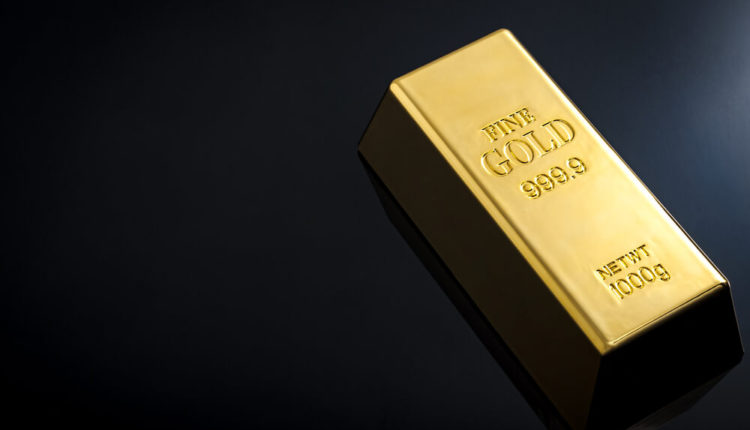 On Wednesday, Gold prices decline as dollar increases. Meanwhile, Washington’s imposition of additional tariffs on Chinese goods had shaken rock metals including copper which had a nearly one-year drop.

The US Tariffs’ threat to Chinese imports failed to gather demand of investors for safe-haven gold. The continued strength of the greenback hindered the gold.

The index of the US dollar made a 0.61% increase to 94.41 despite the optimistic inflation of data. Moreover, the US Senate approved the motion on giving the Congress to review President Donald Trump’s decision on imposing tariffs. Consequently, this also boosted the US dollar.

Gold, which is a dollar-dominated commodity, is sensitive on dollar’s movements. If there’s an increase in the dollar, the gold will become more expensive for foreign currency’s holders. However, this decreases the demand for the metal.

China is responsible for more than half of the total of world’s consumption of metals. The ongoing trade war has affected several metals including aluminum, zinc, nickel, and copper which made sharp declines. This is because of the expectations that the trade war would curb demand from China.

On Thursday, Gold prices made slight changes as the greenback headed the game. This came after the expectation-beating inflation report which confirmed the Federal Reserve’s plans of a two-time hike interest this year.

The Labor Department said on Wednesday that its final demand’s price index went a 0.3% increase last month. This was higher than the expected 0.2%.

The August delivery of gold futures is on the  Comex  division of the New York Mercantile Exchange. It decreased to 0.01% to $1,244.30 a troy ounce.

“The U.S. dollar firmed up across the board and I think that is the main reason. With the softer U.S. equity markets and the ongoing trade war between the U.S. and China, you would think it would provide some support for gold but that has not been the case,” a Sydney-based trader said.