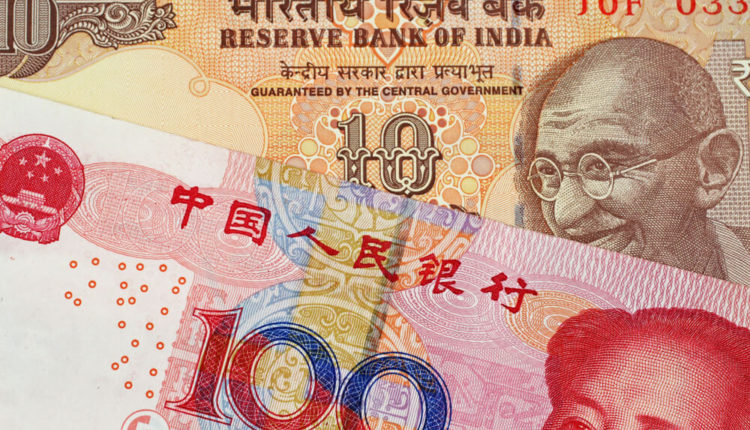 CURRENCY – Cited sources familiar with the subject, Bloomberg reported that India is planning to allow a  yuan settlement on a few imports from China. This is amid the move of India for the limitation of the country’s currency losses in battling against the dollar.

The plan is to possibly make a direct convertibility between the yuan and rupee. Moreover, the sources that this plan would trim transaction and hedging costs. Further, the proposal would permit the settlement of rupees on Indian exports specifically pharmaceuticals, oilseeds, and sugar to China. This is amid their keeping out in high volume products such as electronics.

Since the yuan and rupee are not directly convertible, the India-China trade would mainly have a US-dollar settlement. Indian importers will pay Chinese goods in yuan. With this, India could save on dollars as payment for the worsening oil import costs.

With oil as its biggest item, Indian government estimated that there is a record of $125 billion, or 8.8 trillion rupees, for crude imports this fiscal year. This was the highest in terms of rupees since 2001.

Based on the source, the rupee-yuan trade is considering a small but viable and ring-fenced basket of commodities. This would allow a direct convertibility that can help to trim Indian traders’ currency risks, the person said.

Based on a pattern seen in the daily price movements this Octobers, yen traders have been keen on the tug of war between Japan and the United States.

Yen has manifested a strengthening tendency in the midst of US trading hours. This is within the emergence of haven bets caused by the stock market volatility before it could possibly be weakened in the Asian session amid the backing off of bullish traders and taking of precedence by the domestic flows.

“Global financial markets are starting to rotate around U.S. equities as rising U.S. yields are having an impact, weighing on the dollar-yen. But when trading shifts to Asia, dollar-yen short positions tend to be squeezed,” said FX Trading Manager Naohiro Nomoto FX Trading Manager at MUFG Bank in Tokyo.