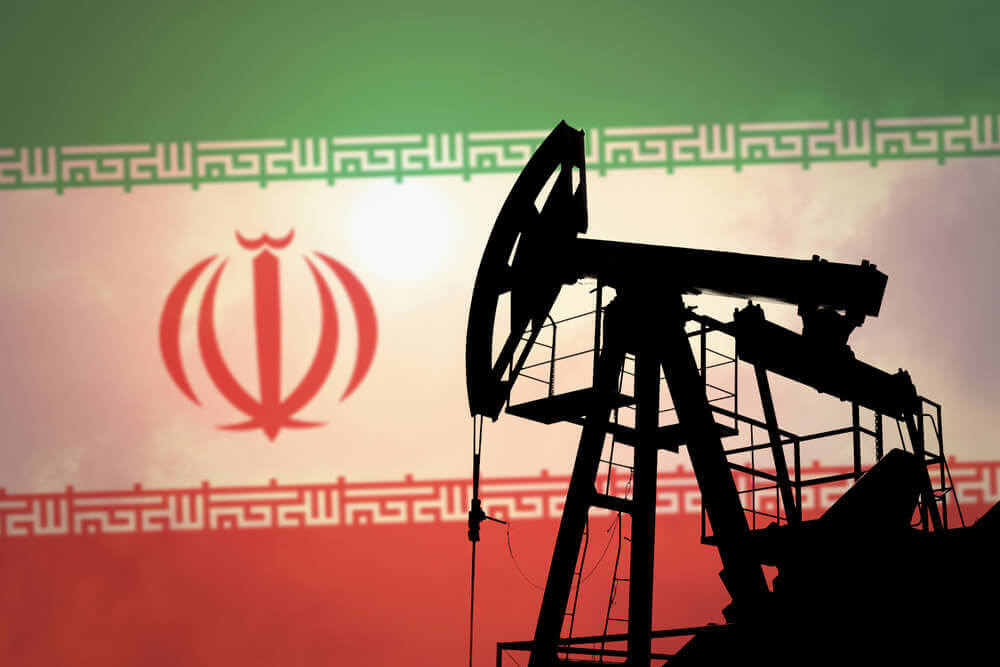 Crude Oil Higher on New US Sanctions on Iran Worries

Crude oil futures were higher on Wednesday, supported by the concern about possible renewed US sanctions on major exporter Iran.

Sentiment was also bullish in physical markets. Dubai and Malaysian crudes in April reached their highest prices since November 2014 at $68.27 and $75.70 per barrel respectively.

Iran is the third-largest producer in the Organization of the Petroleum Exporting Countries (OPEC). It re-emerged as a major oil exporter in January 2016. This was when international sanctions against Tehran were lifted in return for curbs on Iran’s nuclear program.

Furthermore, the United States has questioned Iran’s authenticity in implementing the nuclear curbs. US President Donald Trump threatened to re-impose sanctions if adjustments were not made.

Trump will decide by May 12 whether to impose US sanctions on Tehran. This would likely result in a reduction of its oil exports and tighten global supplies.

Oil exports from Iran reached 2.6 million barrels per day in April, said the Oil Ministry. It was a record since the sanctions lifted. In addition, China and India bought more than half of the oil.

“If Trump abandons the deal, he risks a spike in global oil prices,” said Ole Hanses, head of commodity strategy at Saxo Bank.

“A re-introduction of sanctions without seeing other OPEC-members increase production could remove an estimated 300,000 – 500,000 bpd of Iranian barrels,” he added.

US drillers increased 5 oil rigs in the week to April 27. It brought the total count to 825, the highest level since March 2015. The rising rig count usually means higher crude production to come.

Furthermore, US crude production has also jumped more than 25% since mid-2016 to a record 10.59 million bpd.  Producing at around 11 million bpd, only Russia currently produces more. It is expected the US will surpass the country by 2019.

Crude inventories soared by 3.4 million barrels to 432.58 million in the week to March 27, according to American Petroleum Institute.

Soaring inventories are partly due to rising US production C-OUT-T-EIA. It jumped by a quarter in the last 2 years to 10.6 million bpd.

The US has now topped Saudi Arabia to become world’s second biggest crude producer after Russia.