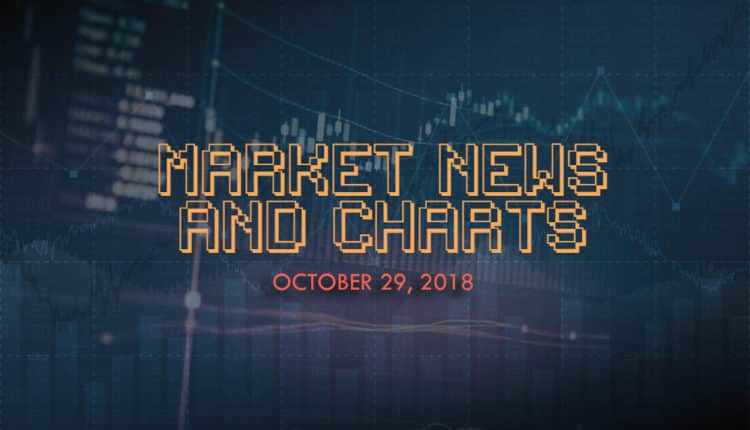 The Japanese Yen was the safe haven asset for Asia. The trade war between the United States and China had dramatically push the price of the Japanese Yen in the recent months while the New Zealand Dollar, on the other hand, had seen its currency weaken as the tension escalates to the trading partners of China, particularly with New Zealand as it considers China as its major trading partner.

The United States Dollar surged in the recent months as the tariff war had made countries to go into the negotiating table to discuss a deal that the US would consider to be fair. The New Zealand Dollar, though not directly affected by the trade war, has been hit with the tariff imposed by the United States to China as China was New Zealand’s major trading partner. Expect a rebound with the pair in the short term. 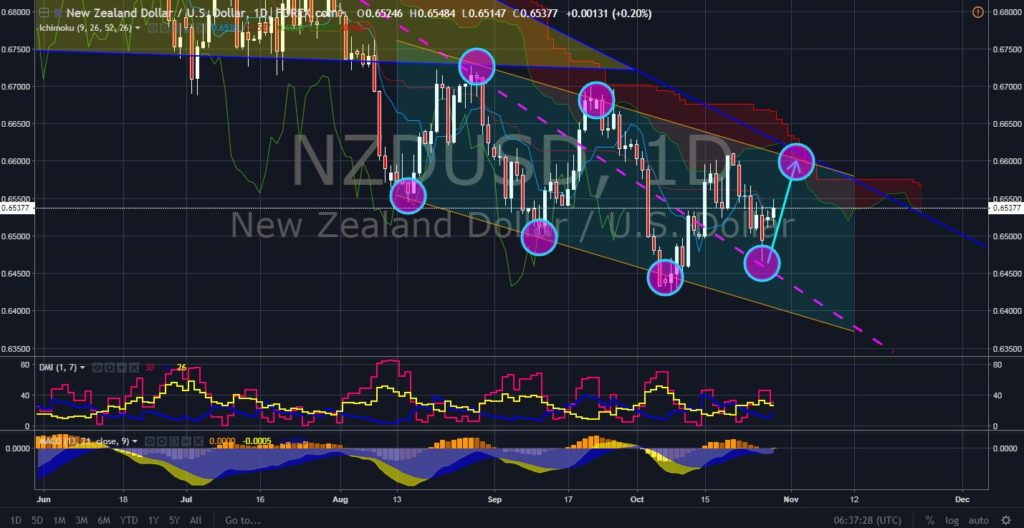 The tariff war by the United Staes against China had impacted not only the two countries but also countries on which they are directly associated with when it comes to trade. The Tariff war was not solely used for China, but also in negotiating the tariff with NAFTA (North American Free Trade Agreement) members, Canada and Mexico. On the other hand, New Zealand Dollar considers China as its major trading partner. The negotiation with  Canada leads to success with the creation of USMCA (United States, Mexico, Canada). While the tariff war with China remains unresolved. 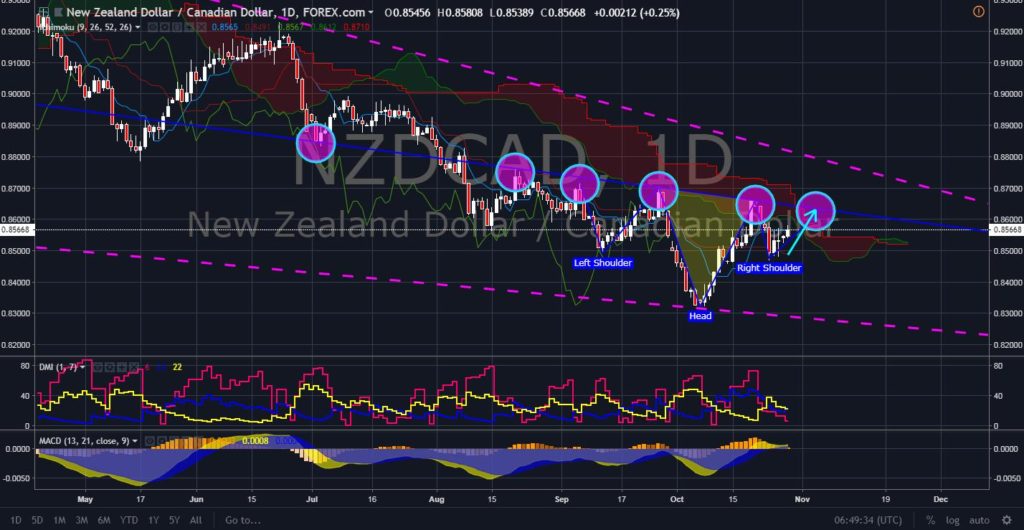 The relationship between the pair had soured after the United States declared a tariff war with China. Hong Kong was a SAR (Special Administrative Region) of China, after the United Kingdom, its former colonial master handed back the region to China, has its own constitution. China in the recent years continued to integrate back Hong Kong to its own and now, the largest bri 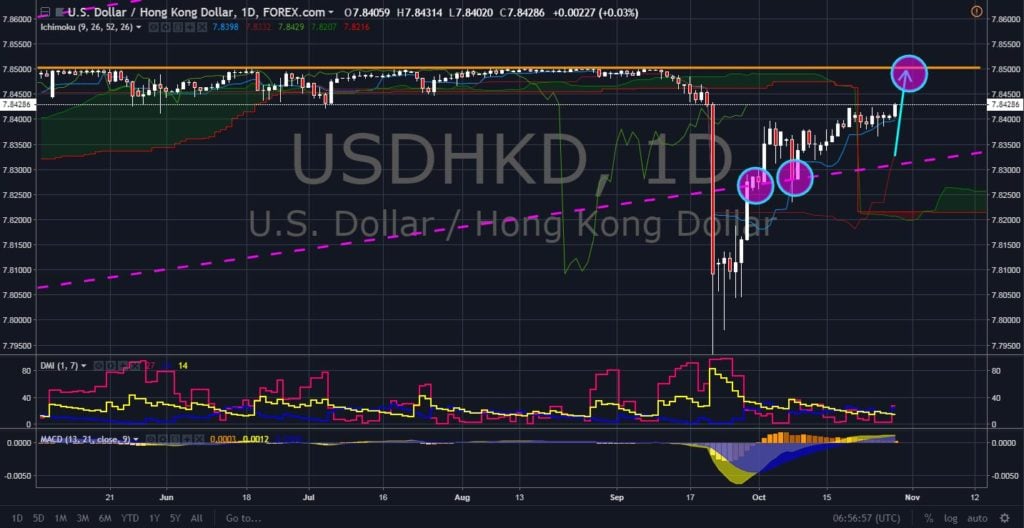 dge had opened to connect Hong Kong and Macau to mainland China. Expect a recovery from the pair in the short term.

Get the latest economy news, trading news, and Forex news on Finance Brokerage. Check out our comprehensive trading education and list of best Forex brokers here. Subscribe now and receive FREE updates on the market today!