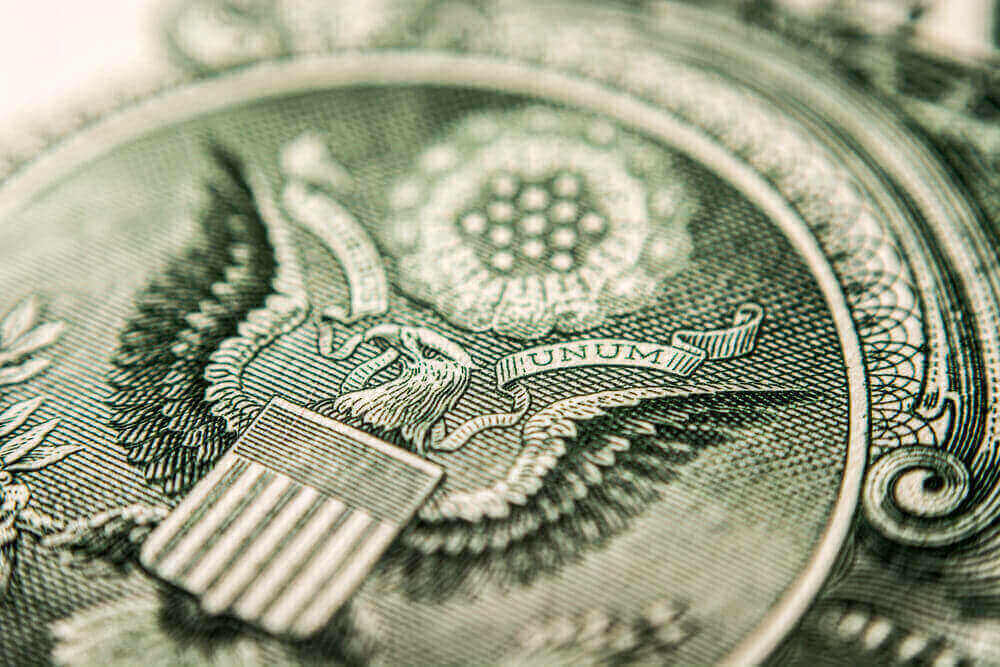 The US dollar dropped lower against a basket of the other major currencies on Tuesday on concerns about US-China trade war fears as it continued to weigh on market sentiment.

Equity markets in the United States sold off heavily on Monday. Investors fled from technology stocks and amid resurgent worries over a trade war.

Further, the US dollar had fallen against the yen for 3 straight days. However, the loss stopped on Tuesday as investors pulled back from the Japanese currency.

Asian currencies, such as the Korean won, Taiwanese dollar, and Australian dollar, were all expected to drop sharply if a trade war hit global growth. Instead, they have all performed relatively well in recent days.

“The equity sell-off that we saw in the US was driven more by the tech sector than concerns about the trade wars. Currency markets are not in the epicenter of this sell-off,” said Alvin Tan, forex strategist at Societe Generale.

Measuring the greenback’s strength against a trade-weighted basket of 6 major currencies, the US dollar index slipped 0.07% to 89.63.

Usually viewed as a safe-haven currency, investors sought out the Japanese yen during times of political or economic uncertainty.

“It’s going to be choppy, but given how fragile equity markets look right now, I think the clear trade is dollar/yen lower,” said Stephen Innes, head of trading in Asia-Pacific for Oanda in Singapore.

Investors’ risk appetite won’t likely to recover unless there is some easing in the US-China trade tensions, he said.

“I don’t think people will be looking to put risk on too quickly until something positive develops on the trade front,” said Innes.

Meanwhile, the Australia dollar moved little after the Reserve Bank of Australia held interest rates at a record low of 1.5% on Tuesday.

Higher-yielding currencies like the Canadian, New Zealand, and Australian dollar all advanced against the dollar. That suggested that the market was not too worried about how the trade war could undermine global economic growth.

The sell-off in equities came after China imposed new tariffs on 128 US products. That escalated a dispute between the 2 world’s biggest economic powers.

According to China’s finance ministry, China imposed extra tariffs of up to 25% US products including pork, wine, fruits, and nuts. It was a move to retaliate against US duties on imports of aluminum and steel.

The tariffs matched a list of potential tariffs on up to $3 billion in US goods. China published the list on March 23, and the move took effect on Monday.

The Trump administration will release the target list of other products with tariffs this week.