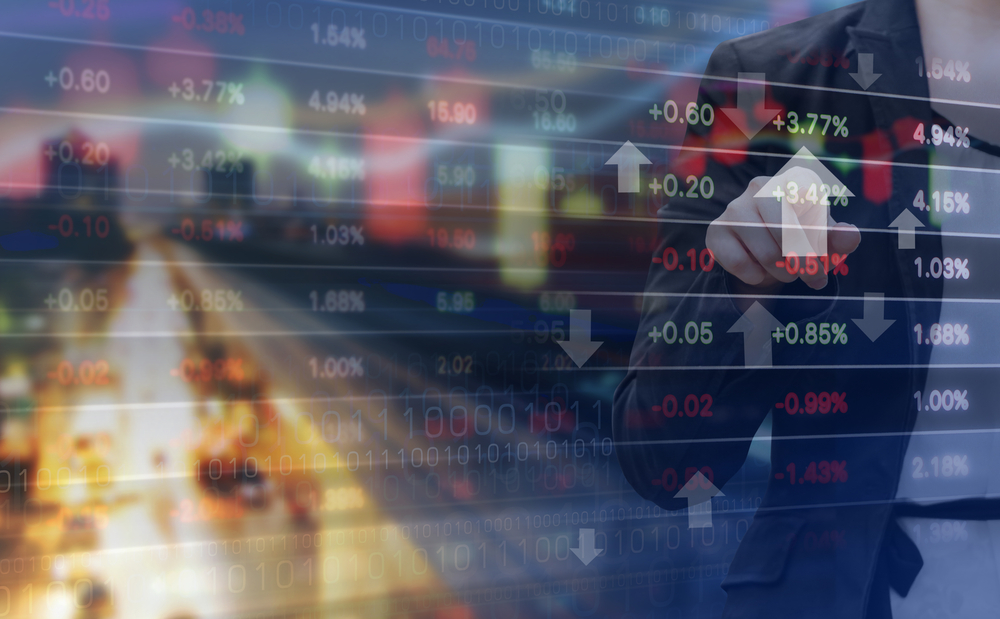 Forex Market Impact on US 25% Tariffs on Auto Imports

With US plans of imposing 25% tariffs on auto imports, Forex market was in dire straits prior to the European markets opening.  The usual risk-off asset classes were better bid while risk sentiment was poor.

Recently, Donald Trump had sent a letter to Kim Jong Un, North Korea President, canceling the meeting. As a result, markets dropped in Europe including early pre-markets offers after the said headline had surfaced.

Auto imports such as metals in Australia became more stable as copper hit the table with a bid to 3.1054.  This made the AUD/USD carry a 0.7582 adjustment.

The UK, however, attained a progressive scale with the short-term support of retails sales data to sterling. GDP/USD, compared to expected UK retail sales last April, boosted a 100-hr SMA on the release.

The euro posted its lowest point as the ongoing political turmoil in Italy and Spain pondered. While Yen emerged safe-haven gains amid risk prevalent risk aversion.

President Sergio Mattarella hampered nomination of a eurosceptic economy minister.  Mattarella’s move provoked the desertion of populist parties in Italy to form a coalition government. A potential election in Italy is expected to happen this year.

This election can cause a shakeup in Europe’s status quo. In fact, investors fear that Italy’s role in the European Union could be seen as a quasi-referendum in reinforcing further anti-euro parties.

While in Spain, a corruption case against Prime Minister Mariano Rajoy with involved members of the ruling party was filed. This made a motion of no confidence in the government.

These series of political events contributed to the sudden decline of Euro in the Forex market. This month, euro went to 4% decrease against on the dollar and yen.