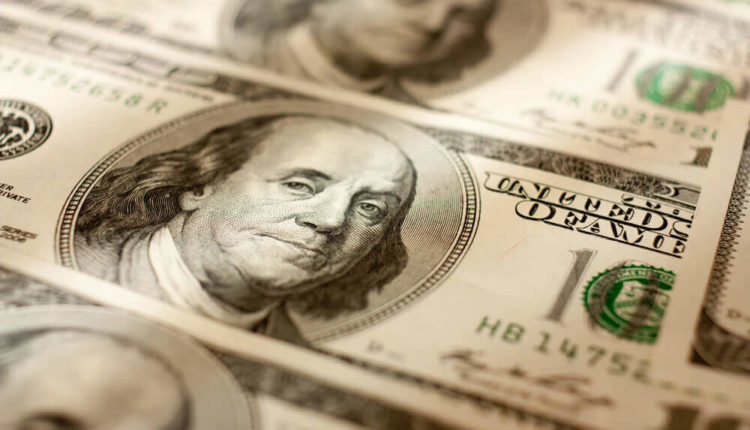 The US dollar climbed to new 4-month highs against a currency of basket on Tuesday. It sent the euro below the $1.18 level as concerns over economic headwinds weighed.

Measuring the greenback’s strength against a basket of 6 major currencies, the US dollar index rose 0.45% to 93.03. It was within close reach of Monday’s high of 92.83, the most since December 2016.

Rising US Treasury yields and broadly solid economic data have boosted the dollar in recent weeks. It underlined expectations for a steady pace of interest rate increases by the Federal Reserve this year.

While investors expect 3 more, the central bank has projected 2 more increases for the year.

The euro hasn’t found much support after data showing that German industrial output rose more than expected in March. This helped ease concerns that the euro area’s largest economy is facing headwinds from rising protectionism.

Further, the recent economic data has fueled speculation about the European Central Bank might not be able to end its asset purchasing stimulus program in September.

The commodity currencies were pressured lower as oil prices dropped steeply as the attention was on US President Donald Trump. It was about his decision about the future of an international nuclear agreement with Iran.

Trump is expected to make an announcement on the nuclear deal at 1800 GMT. A US withdrawal from the deal would impact risk sentiment in the broader markets.

“The currency market sees the Iran announcement as a potential risk. That said, this is a theme that has been long in the works and reaction, if any, could be limited,” said Shusuke Yamada, chief Japan FX strategist at Bank of America Merrill Lynch.

Elsewhere, the Australian dollar plunged fresh 11 month lows, falling 1.01% to 0.7439 against the US dollar.

The U.S. Dollar Firmed. Will the Currency Continue Falling?