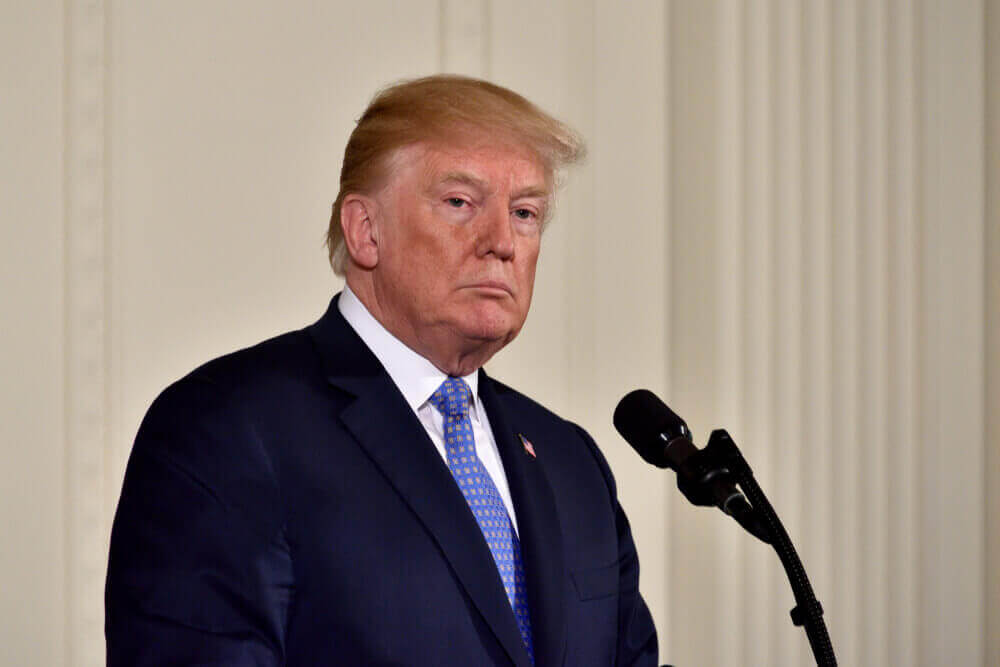 In a televised address from the White House, Trump said he would re-impose US economic sanctions on Iran to undermine.

“We will be instituting the highest level of economic sanction,” Trump said. “Any nation that helps Iran in its quest for nuclear weapons could also be strongly sanctioned by the United States.”

The 2015 agreement lifted sanctions on Iran that hurt its economy and cut its oil exports roughly in half. In exchange for sanctions relief, Iran accepted limits on its nuclear program and allowed international inspectors into its facilities. In addition, the deal was designed to prevent Iran from obtaining a nuclear bomb.

The accord was the signature foreign policy achievement of Trump’s Democratic predecessor, Barack Obama. However, Trump complained it did not address Iran’s ballistic missile program, its nuclear activities beyond 2025, or its role in conflicts in Yemen and Syria.

Furthermore, withdrawing from the deal fulfills one of Trump’s campaign promises. However, it threatens to strain US relations with its closest allies and disrupt a source of the world’s oil. It also provides Iran the option of expelling inspectors and resuming nuclear activity that it has agreed to suspend.

Moreover, the Trump Administration will restore on Iran suspended under the deal. These include a broad range of penalties that target Iran’s energy industry, its financial institutions and industrial sectors, its ability to insure domestic business and its access to US dollars and commodities.

The Treasury Department said the sanctions take place immediately. That means companies will be subject to sanctions if they start new business transactions with Iran. Treasury will allow foreign companies to cool down their existing contracts with Iran over 90-day and 180-day periods.

Additionally, the Treasury can lock foreign business out of the US market if they refuse to comply with sanctions on Iran.

The leaders of Britain, Germany, and France were signatories to the deal along with China and Russia. They said in a joint statement that Trump’s decision was a cause for “regret and concern.” They also said they intent to preserve the 2015 agreement.

“It announces sanctions for which the first victims will be Trump’s European allies,” said the Western diplomat.  The diplomat added that it was clear Trump did not care about the alliance.

Meanwhile, Iran intends to remain a party to the nuclear deal even as Washington exits, said Iranian President Hassan Rouhani in his speech following Trump’s address.

“Today’s action sends a critical message,” Trump said. “The United States no longer makes empty threats. When I make promises, I keep them.”

“As we exit the Iran deal, we will be working with our allies to find a real, comprehensive, and lasting solution to the Iranian threat,” Trump added.

Those efforts will target Iran’s ballistic missile program and its role in conflicts throughout the Middle East. In addition, Trump wanted Europe to agree to a deal that would make permanent certain restrictions on Iran’s nuclear program that expires in 10-15 years.