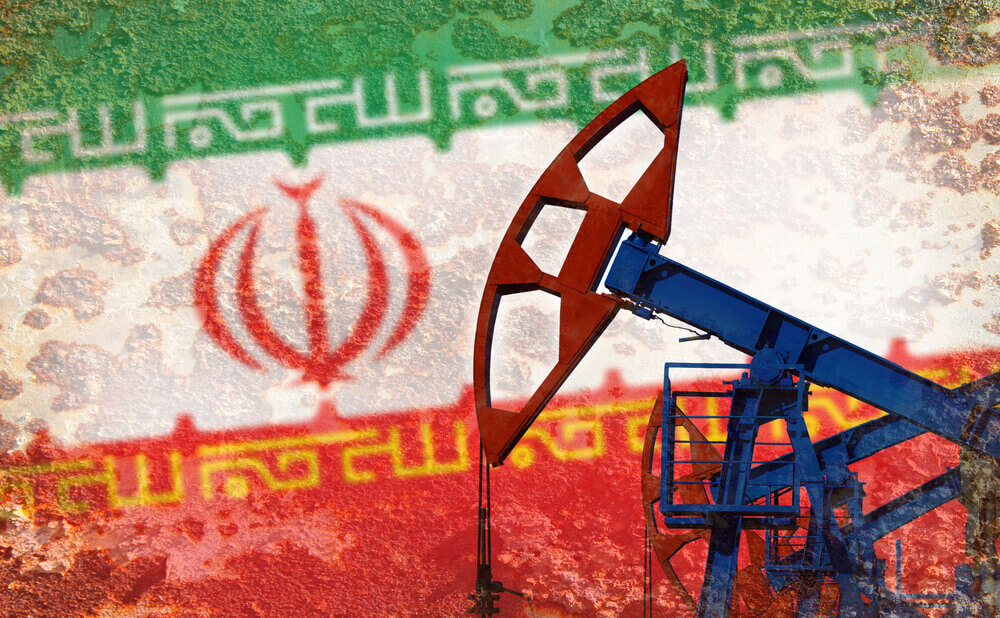 Oil Prices Surge above $70 since 2014 on Iran Deal Concerns

Oil prices surged in Asian trading, reaching new 3 ½-highs as they hit $70 a barrel due to expectations that the United States will abandon the 2015 Iran nuclear deal, allowing Iran to export more crude.

The tension between President Donald Trump and Iran will likely continue to be the main driver of sentiment for oil prices this week.

Trump has until May 12 to decide whether to pull the US out of a 2015 international accord to curb Iran’s nuclear program. In addition, to restore sanctions on the country which would hamper oil exports from the country and cut global supply.

However, Iran’s foreign minister said last week that US demands were unacceptable.

“While President Trump has walked back a number of his more hawkish policies, the market is buying into a hard line Iran response bolstered by the markets hawkish view of crucial Trump policy stalwarts…” said Stephen Innes, head of trading at Oanda.

Moreover, Trump has repeatedly threatened to abandon the deal. He said last week that unless European allies rectify the “terrible flaws” in the agreement, he will refuse to extend US sanctions relief for the country.

However, investors may be taking a big gamble in betting Trump pulls out of the Iran deal.

“When I look at his negotiating style, I see someone who likes to threaten destruction – to rip things up (Nafta) or bomb countries (North Korea) or veto bills (US Budget) or pull out of treaties (NATO) – but at the end of the day settles for a normal compromise,” said Marshall Gitter, chief strategist at ACLS Global.

“This is apparently his negotiating style. I expect more of the same and would therefore be short at this point.”

Meanwhile, Iran President Hassan Rouhani said on Sunday the country had plans to respond to any move. And the US would regret a decision to exit the accord.

Elsewhere, concerns over a deepening economic crisis in Venezuela were another factor supporting oil prices. The crisis has threatened the country’s already weakening oil supplies.

Additionally, S&P Global Platts conducted an Organization of Petroleum Exporting Countries survey. It showed Friday that the group’s crude production in April fell for a 3rd straight month to a one-year low.

Iran and Venezuela are both members.