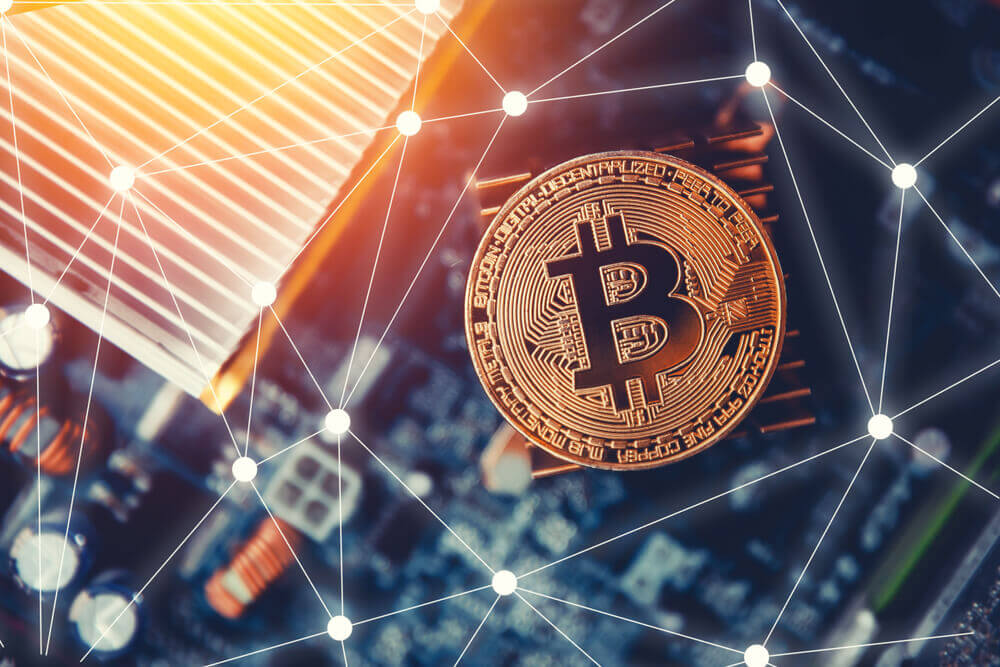 The Federal Reserve Bank of San Francisco released an Economic letter May 7. It suggested that bitcoin’s decline following its $20,000 peak was the result of the launch of Bitcoin futures trading.

The paper documents bitcoin’s price rise in 2017. These include the rapid growth in price during the 2nd half of the year.

The introduction of a financial instrument that enables pundits to bet against something can lead to the decline in the price of the underlying asset. They also compared bitcoin futures with the securitization of bonds in the early 2000s, the authors concluded.

“The subsequent was driven by the creation of instrument that allowed pessimist investors to bet against the housing market,” wrote the authors.

“Similarly, the advent of blockchain introduced a new financial instrument, bitcoin, which optimistic investors bid up, until the launch of bitcoin futures allowed pessimists to enter the marker, which contributed to the reversal of the bitcoin price dynamics.”

On December 17, the CME Group became the 2nd exchange behind the Cboe Global Markets to list bitcoin futures.

Furthermore, bitcoin hit a high of $19,783 that day, according to data from CoinDesk. In addition, the Cboe also opened a futures market a week earlier but trading was thin, the paper said.

The Fed paper argued that the “rapid rise of the price of bitcoin and its decline following [the] issuance of futures on the CME is consistent with pricing dynamics suggested elsewhere in financial theory.”

Further, optimistic investors who bet that the price was going to rise were the only driver of the bitcoin rise. Constant price growth attracted more optimists who, in turn, increased the demand even more.

Moreover, pessimists had no available instrument to short bitcoin. In addition, to profit from betting on a price decline. That until Bitcoin futures were introduced.

The new investment caused a fall in demand in the day-ahead bitcoin market and subsequently sent the price down.

“And until December 17, those investors [optimists] were right: As with a self-fulfilling prophecy, optimists’ demand pushed the price of bitcoin up, energizing more people to join in and keep pushing up the price,” the paper said.

“The pessimists, however, had no mechanism available to put money behind their belief that the bitcoin price would collapse. So they were left to wait for their ‘I told you so’ moment.”