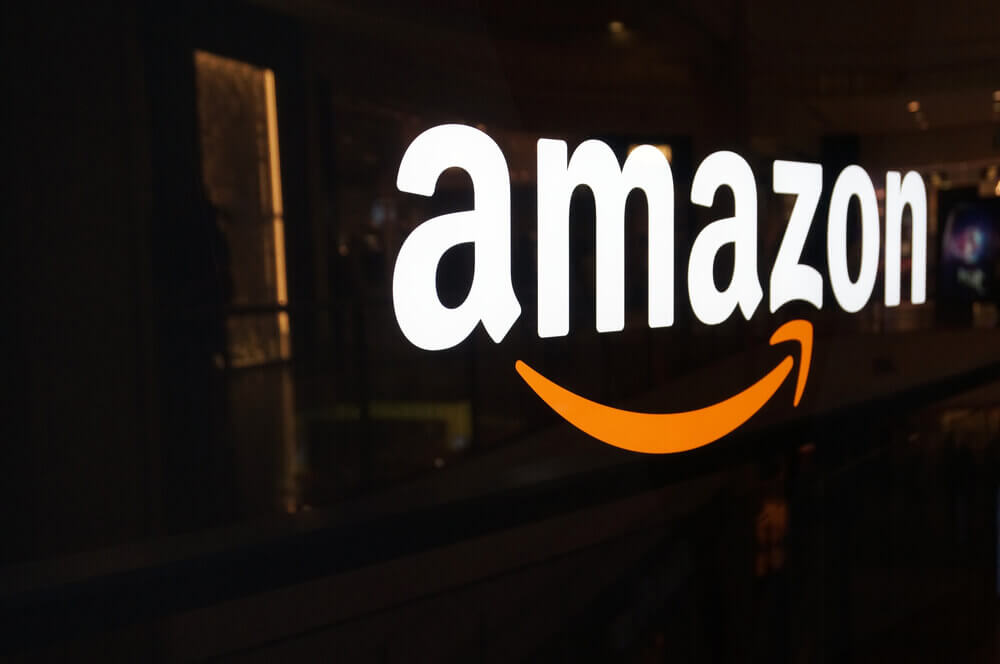 Amazon shares fell on Monday after US President Donald Trump tweeted another attack on the ecommerce giant over the pricing of its deliveries through the United States Postal Service and promised unspecified changes.

“Only fools, or worse, are saying that our money losing Post Office makes money with Amazon,” Trump tweeted.

“They lose a fortune and this will be changed. Also, our fully tax paying retailers are closing stores all over the country…not a level playing field!”

Trump’s attack on the company heated up last week via Twitter. A report from Axios preceded. And reported Trump is “obsessed” with Amazon. He has also wondered if there may be any way to go after the company through antitrust or competition law. That sent Amazon shares plunging almost 5%.

“I have stated my concerns with Amazon long before the Election,” Trump wrote in a tweet. “Unlike others, they pay little or no taxes to state & local governments, use our Postal System as their Delivery Boy (causing tremendous loss to the US), and are putting many thousands of retailers out of business!”

Last Saturday, Trump claimed that the US Postal Service “will lose $1.50 on average for each package it delivers for Amazon.”

He also accused “the Fake Washington Post” of being a lobbying arm for Amazon, without providing any facts.

Meanwhile, the USPS in November announced a decline in annual revenue. It was hurt by a drop in first-class and marketing mail, oddest partly by an increase in package delivery.

The postal service has also been posting losses due to payments, more than $5 billion a year. The Congress mandated it to prefund the service’s future retirees’ healthcare.

However, while the postal service has lost money for more than a decade, package deliveries through Amazon and other shippers is one of the areas that is growing for the USPS.

“The Postal Regulatory Commission has consistently found that Amazon’s contracts with the USPS are profitable,” the company said.

“Amazon has invested hundreds of millions of dollars in a network of more than 20 package sortation facilities that inject directly into the USPS last mile network bypassing most of USPS network.

A strong growth in parcel deliveries, majority from Amazon, has helped offset the postal service’s losses in recent years. In 2017, USPS delivered 589 million more packages than it did a year earlier. It amounted to an 11.4% growth in volume, and $2.2 billion increase in revenue. Overall, the postal service reported a $2.7 billion loss last year on revenue of $69.6 billion.

“We believe the US Postal Service has gained share from Amazon which helping the USPS stay afloat.” Analysts from Morgan Stanley wrote.