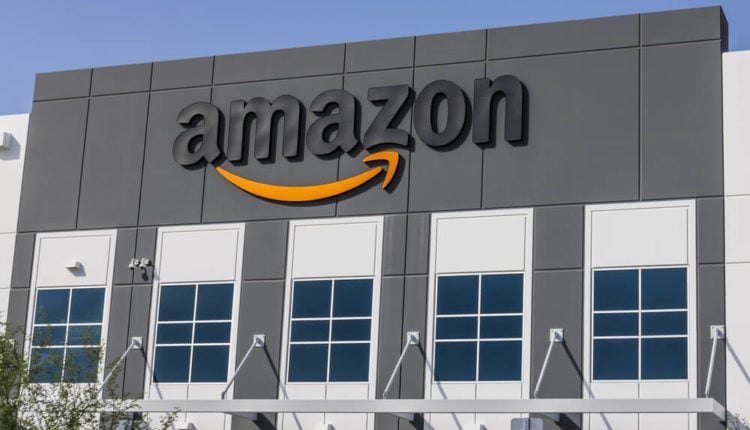 Amazon.com Inc shares tumbled almost 5% on Wednesday after news website Axios reported that US President Donald Trump is obsessed with the online retailer giant, and interested in building an antitrust law to “go after” the company.

Trump is reportedly “worried about mom-and-pop retailers being put out of business.” He also believes “Amazon is killing shopping malls and brick-and-mortar retailers,” and “has gotten a free ride from taxpayers and cushy treatment from the US Postal Service.”

Additionally, a source who has spoken with Trump told the news site, “He’s wondered aloud if there may be any way to go after Amazon with antitrust or competition law.”

Trump also wants to change Amazon’s tax treatment, according to Axios. It was an issue the president raised publicly last year when he called for an internet tax for online retailers.

However, despite the unstoppable growth of the e-commerce giant, there’s very little the president or the government could do under current antirust practices. Regarding taxes, Amazon already collects state sales tax in all states that have them. Although it could be vulnerable to any new tax efforts.

“The President can hate Amazon all he wants, but he has limited power to do much about it,” said Michael Pachter, managing director of equity research for Wedbush Securities in Los Angeles.

“The president has said many times before he’s always looking to create a level playing field for all business and this is no different,” said Sanders. “He’s always going to look at different ways, but there aren’t any specific policies on the table at this time.”

Another administration official said to Reuters that Trump has been complaining about Amazon in private. He believed the company has become too powerful.

This isn’t the first time Amazon has faced the president’s criticism.

In December, Trump tweeted that the US Postal Service was undercharging Amazon. It was making the “Post Office dumber and poorer.” In August, he said the company was “doing great damage to tax paying retailers.”

Moreover, Trump has repeatedly attacked The Washington Post, owned by Amazon CEO Jeff Bezos. The president claimed that the publication peddles “fake news” and serves as a “tax shelter” for Amazon.

Wall Street is “now fearful that the long-awaited Trump vs. Amazon battle could finally be on the horizon,” said Daniel Ives, head of technology research at GBH Insights.

Amazon is one of the so-called FAANG stocks that lead the technology sector. These are Facebook, Amazon, Netflix, and Alphabet Inc’s Google.

Facebook diverged from the group in early trading, rising 0.5% after announcing it’s redesigning a menu of privacy settings. This was a response to public outrage over the user data practices.

Additionally, Netflix was the 2nd-biggest loser in the group of stocks. It dropped 5% due to the #DeleteNetflix campaign.

“Netflix and Amazon haven’t really experienced the intense selling that Facebook did,” said Michael Antonelli, an institutional equity sales trader and managing director at Robert W. Baird & Co. “The ‘flu’ that Facebook got is now spreading to the others.”

US Economy Grew Faster than expected in 4th Quarter 2017