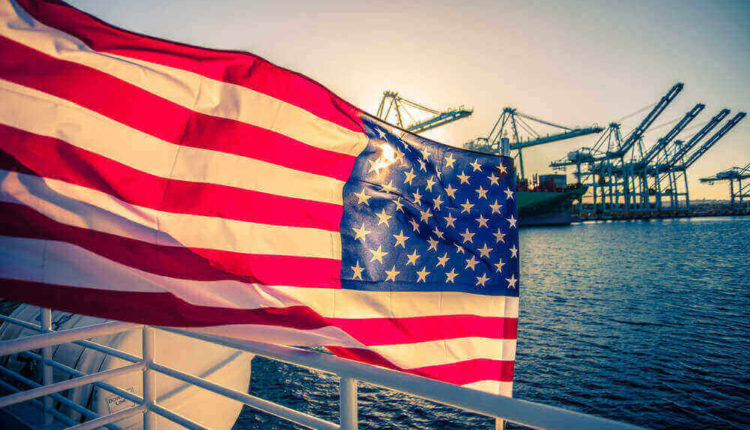 US Economy Grew Faster than expected in 4th Quarter 2017

The US economy grew faster than expected in the 4th quarter of 2017 than previously announced. Consumer spending recorded a three-year high and business investment rose, the government reported Wednesday.

GDP expanded 2.9% in the final 3 months of last year, 0.4 points higher than the prior estimate, the Commerce Department said. It was much better than Wall Street analysts expected.

Additionally, GDP was slightly faster than the 2.5% growth estimate, but slower than the 3.2% pace of the 3rd quarter.

Overall, the US economy grew 2.3% last year, compared with 1.5% in 2016. It’s well below the 3% or higher that the Trump administration is targeting.

Further, the GDP growth means that the US economy grew at an average pace of 3.1% from April through December of last year. This proved as a fact that the Trump administration is likely to tout as evidence its economic policies are working.

Consumption accounts for about 70% of the US economy. Businesses also boosted their spending at the end of last year, adding up their inventories as executives expect sales to pick up. Federal government spending also increased, especially on defense, according to the report.

Consumption hit the highest pace in 3 years, as consumer spending on goods saw its biggest quarterly bounce in nearly 12 years after an upward revision of three tenths to 7.8%.

Consumer spending on transportation boosted US services growth to 2.3% in the quarter, up two tenths from the prior estimate.

The December tax cuts imposed a one-time repatriation tax on foreign earnings, recorded as a $250 billion quarterly capital transfer from businesses to the federal government, according to the Commerce Department.

Economists said growth is expected to slow in the current quarter, but pick up later this year. It’s boosted by tax cuts and higher government spending.

It is also expected that growth would be around 2.9% this year, and 2.7% in 2019. It will be followed by a return to slower rates closer to 2%. Interest rate increases from the Federal Reserve to guard against inflation. And increasing government deficits could trigger rising rates, expecting to slow growth in coming years.

“On balance, the stimulus coming from the tax cuts could be a net negative for the economy over time, because of the rising budget deficits,” said Sung Won Sohn, economics professor at California State University, Channel Islands. “That will lead to rising interest rates and I expect that will slow economic growth in 2020 and beyond.”

China Retaliates with New Tariffs on 128 US Imports