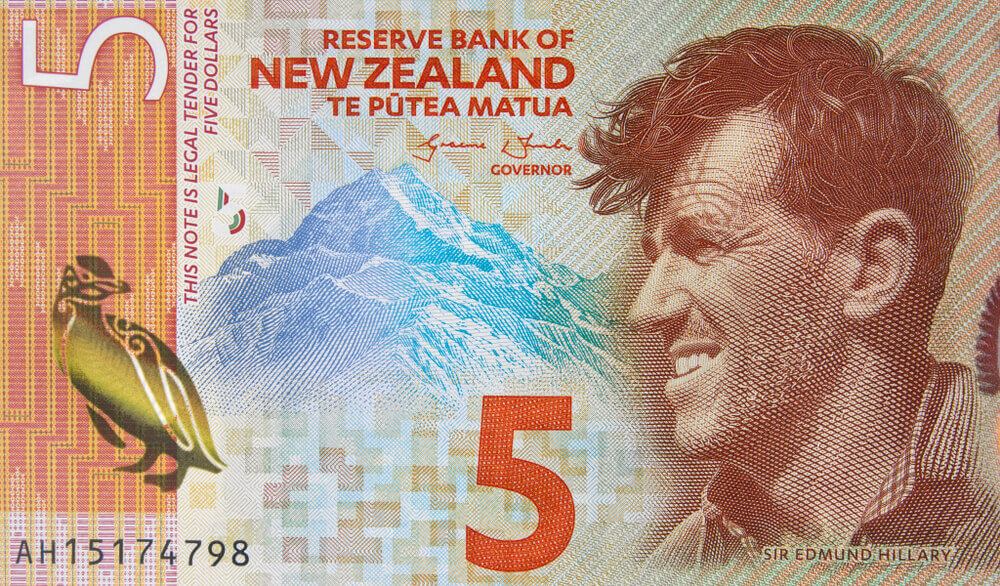 The unexpected interest rate cut last Wednesday from the Reserve Bank of New Zealand caused a wave of shock to other major currency pairs in recent sessions.

Analysts believed that the depleting value of the Chinese yuan has pushed China’s allied country, New Zealand, to take actions. The Chinese government allowed the yuan to go down as a countermeasure for Trump’s tariffs.

The Reserve Bank of New Zealand has slashed the NZD interest rate on 50 basis points. The moved startled the market, catching traders and analysts off guard.

Before the announcement on Wednesday, analysts were expecting a 25-basis point rate cut from the Reserve Bank of New Zealand. However, the outcome went beyond expectations.

The move of the RBNZ has caused some major currency pairs to surge or drop. The AUD was one of the most affected currencies.

AUD traders shifted to bearish stance after the news broke. Analysts are expecting the Central Bank of Australia to follow the steps of the Reserve Bank of New Zealand.

The AUD struggled against the USD on Wednesday but somehow managed to recover on Thursday inching up 0.46% or 0.0031 points.

The USDNZD had an opposite run, the pair surged on Wednesday but was seen inching back down on Thursday sessions.

Meanwhile, the AUDNZD continued its rally since the announcement on Wednesday. The AUDNZD gained another 0.17% on Thursday, however, gains were limited are expected to slow down in future sessions.

The Reserve Bank of New Zealand’s new OCR came as a surprise to some who are expecting a lower 25 bps. After the move, analysts are now expecting a smaller cut soon.

According to a report, officials of the Reserve Bank of New Zealand debated over a 25 bps and 50 bps rate cut. But the decision came to a 50 bps after officials were assured that the move will meet the inflation and employment goals of the country.

Concerns about the impact of the massive trade conflict between China and the United States have weighed on New Zealand’s economy.

The country has recorded its economy of slowing down to 2.5% after investors lose their confidence because of the trade war. The weakening consumer sentiment and the drop in house prices have all burdened New Zealand’s economy.

The RBNZ anticipates the economic growth rate to inch up to 2.7% after the said cut. The bank said that it expects business investments to rise due to the low interest rates.