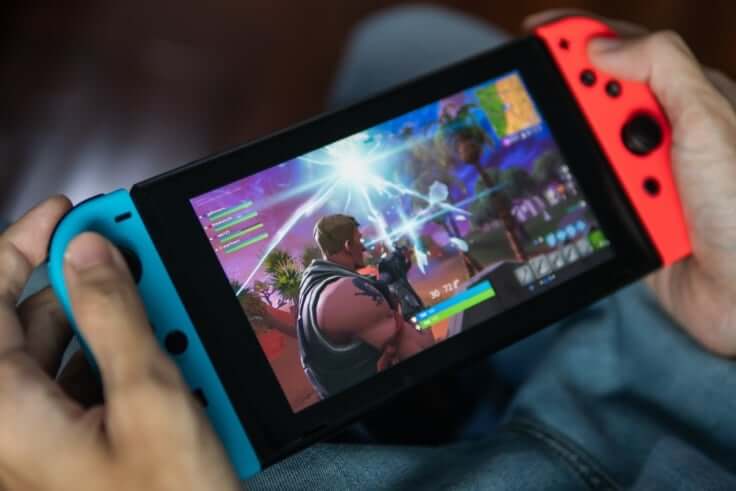 Nintendo is juggling a lot of balls right now in its mobile gaming portfolio. In fact, one analyst even described that portfolio as a “mixed bag.”

Looking at financial figures, it’s easy to see why that analyst, Daniel Ahmad, has that opinion. Some of the games are hitting the mark—see Fire Emblem Heroes. This game for Ahmad was the “best performing game.”

Meanwhile, other games aren’t playing out well. Super Mario Run tripped, stumbled, and fell, though not that badly. That game still managed to get 200 million downloads, bringing in $72 million.

The company, according to Ahmad, would be clinging to mobile gaming to save its hitpoints and survive the aging of its handheld devices.

It could be a tough assault move, though. Another analyst, Louise Shorthouse, said that Nintendo’s brand wouldn’t be enough to give it a boost.

Nintendo Games: What’s the Next Stage?

Analysts are expecting the company to release more titles in the future each year. The strategy would be to feature it most popular intellectual property before extending to Switch.

Interoperability would be one of the keys to that. That refers to linking the experience in two different games on different platform.

When it comes to monetizing their mobile gaming venture, the company will probably “follow” industry standard. Quite obviously, we’re talking about in-app purchases.