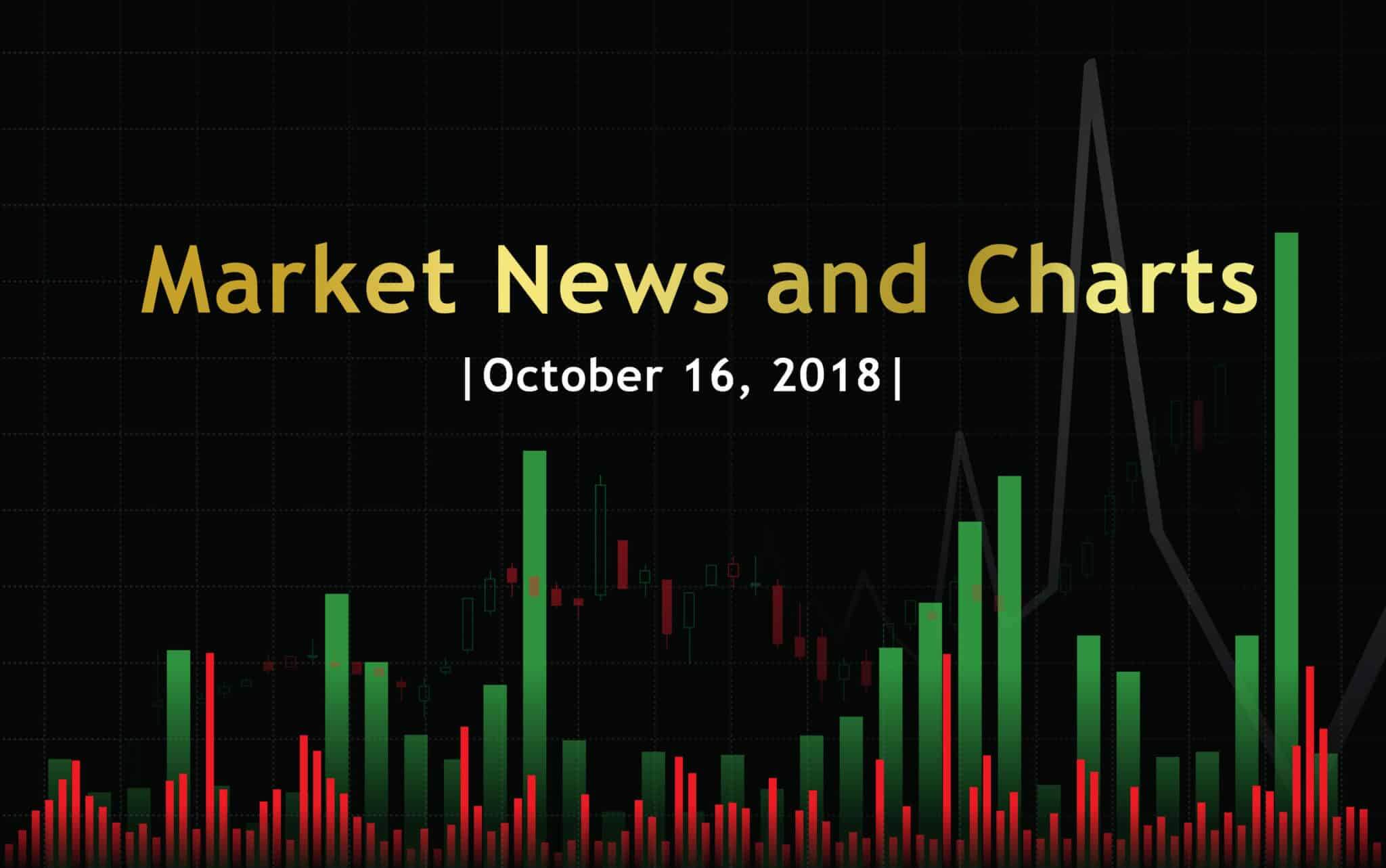 The pair will continue to trade on the channel with the expected upward movement in the short term. Uncertainties were caused by Brexit and the recent election in Japan. The faith of the pair will be determined on the next  Brexit Deal Negotiation in November.

The recent leadership instability of the Australian Government was the major catalyst for the reversal in the price of Australian Dollar. Now, both Australia and New Zealand are facing problems with the trade war happening between the United States and China as China was a major trading partner for the two countries. Expect the price to go up in the short term.

The Australian Dollar will continue to weaken against the Canadian Dollar as its Emerging Market Peers in Asia are being hit by the continued tit-for-tat tariff war between the United States and China. Canada was already on the safe seat as it already reached an agreement with Donal Trump regarding trade agreement which would scrap the NAFTA (North America Free Trade Agreement) and will be replaced by USMCA (United Staes, Mexico, Canada).

Switzerland, not being a member of the European Union, was not being hit by the recent turmoil in the region as a divided Europe was being seen after the populist Italian Prime Minister ignored the agreement between the European nation to maintain a 2.0% Debt-to-GDP. Expect a stronger Swiss Franc against the Australian Dollar with a short-term downward movement in the pair.