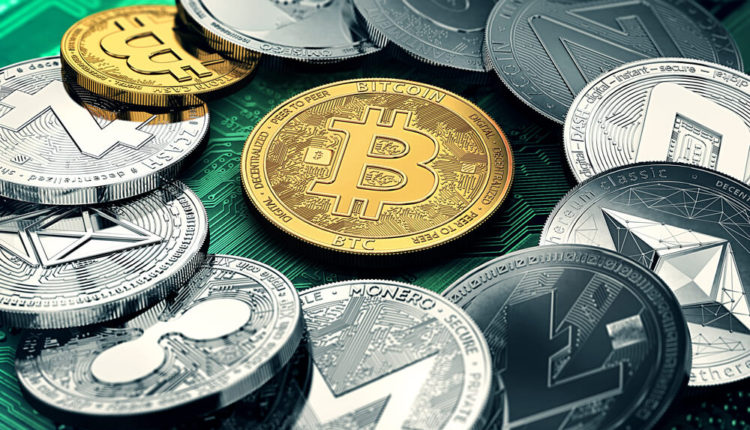 CRYPTO MONEY – On Monday, cryptocurrencies dropped along with more than 3% decline of Ethereum. Moreover, emerging reports on the employment of cryptographers and blockchain engineers by the People’s Bank of China earned the spotlight.

South China Morning Post has reported the PBOC’s search of talents in helping to launch a state-issued digital currency. This report was based on the annual hiring list next year of the central bank. Based on the descriptions, PBOC is seeking four staffs which specialize in cryptography, microelectronics, and computer science.

Elsewhere, the Securities and Futures Commission (SFC) of Hong Kong stated that it is considering further implementation of formal cryptocurrency regulations due to the broad unregulated operations of most crypto exchanges in the city.

“We have to carefully consider the regulatory approach for these platforms because they are new technology and may not qualify as securities. They do not fit in the custodian, audit or valuation requirements, for instance, normally expected under the Securities and Futures Ordinance,” said Tong Ka-Shing, the outgoing chairman.

Moreover, outgoing Chairman Tong Ka-Shing emphasized that the best approach is not to implement a total ban on these platforms.

“It will not work in today’s internet world when trading can cross national boundaries. Even if we were to ban them, transactions can still be easily conducted via platforms in overseas markets,” he said.

Bitcoin Bulls are Ready to Defend the $13,000 Level